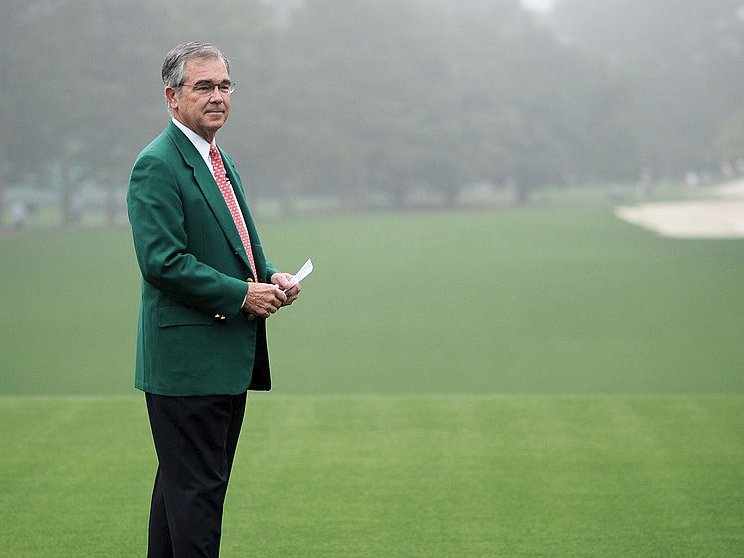 Augusta National Golf Club, home of the Masters, is famous for its strict and seemingly archaic rules, and if Masters chairman Billy Payne is to believed, one of their most notorious rules is not changing anytime soon.

Among the famous rules of Augusta National is the strict no-cell phone policy. During Payne’s introductory press conference prior to this year’s Masters, he was asked about the future of the policy and was adamant that it will never change on his watch.

“You’re going to have to ask the next chairman,” Payne said. “Because that’s not going to change while I’m chairman.”

“I just don’t think it is appropriate,” Payne said. “The noise is an irritation to, not only the players, the dialing, the conversation, it’s a distraction. And that’s the way we have chosen to deal with it.”

That Payne would be so concerned with eliminating noise not directly associated with the sport of golf should not come as a surprise. The governing board has always been obsessed with the presentation of the tournament, including their famous azaleas, the white jumpers for the caddies, the prohibition of running among patrons (and don’t call them spectators or fans!), and even the minimal number of commercials that are allowed during the television broadcast.

Despite seemingly being behind the times, it is hard to argue with the attention to detail as the beauty of Augusta National is much of what makes the Masters so great.

SEE ALSO:Photos show what golf’s biggest stars looked like when their careers started