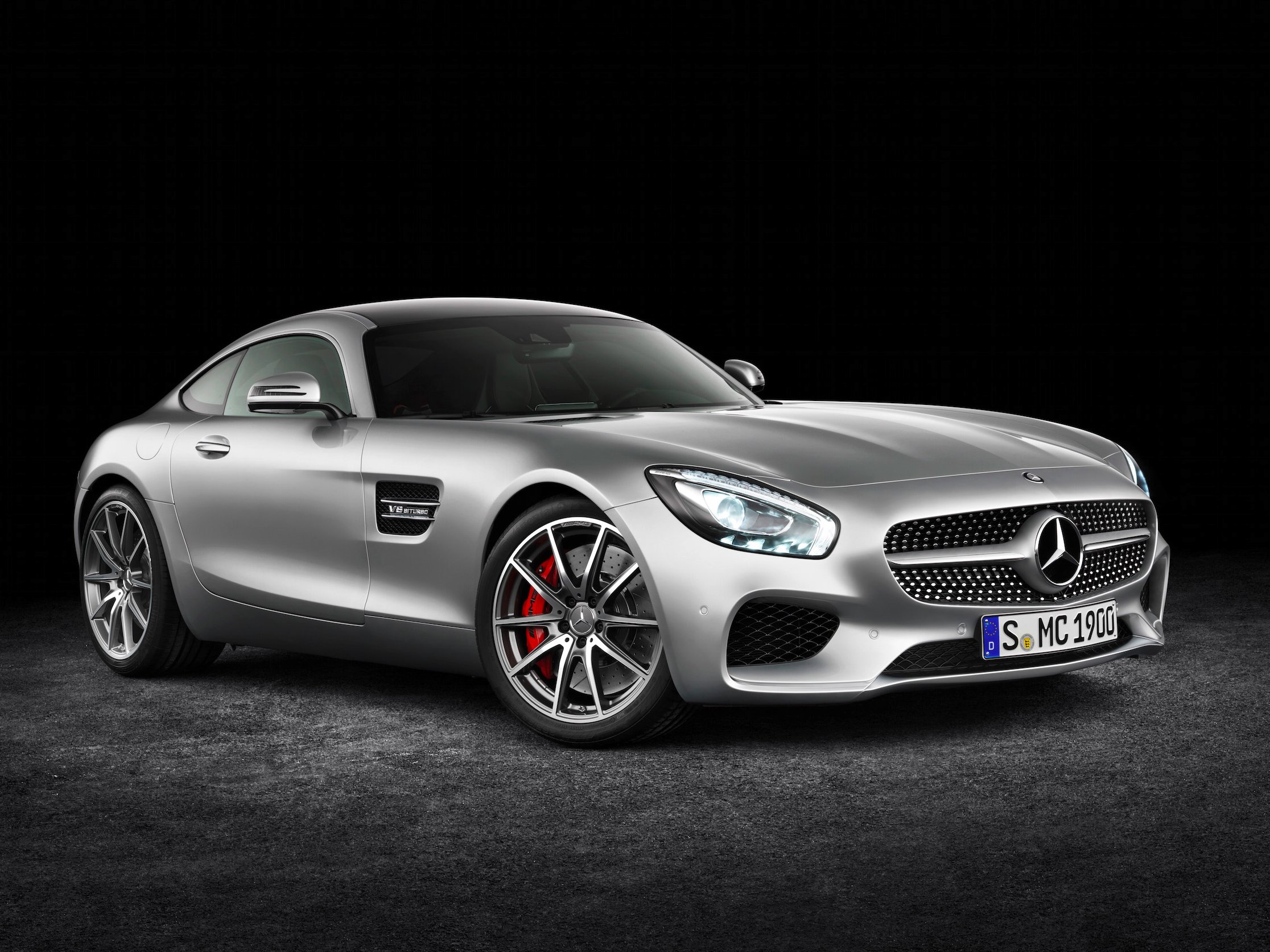 Volkswagen’s newest car is the opposite of what Americans want

Mercedes’ high-flying AMG performance division is on top of its game these days.

The company unveiled a series of new models this week at the 2016 New York Auto Show.

They range from a C63 Cabriolet to more practical models like the E43 sedan and the GLC43 crossover SUV.

Over the years, AMG has built up a strong reputation for building high powered track monsters and steroid infused muscle car versions of Mercedes’ coupes, sedans and SUVs.

Twin-turbo V6, V8 and V12 engines are the norm. AMG even built an all-electric version of its SLS supercar a few years ago.

But there’s is one piece of engine tech AMG will not use on its cars — diesel.

“People always ask if we are doing a high performance diesel,” Mercedes-AMG chief executive Tobias Moers told Business Insider at the New York Auto Show. “My answer is absolutely no.”

Instead, Moers believes his company is better off with gasoline-electric hybrids or pure electric powertrains.

“I believe in the electrification and the hybridization of petrol engines because this gives you broader appeal, and access to more markets around the world,” Moers added.

Diesel-powered passenger cars make up a tiny percentage of the US market and diesel-powered performance cars are virtually unheard of in this country. At the same time, Audi’s TDI diesel hybrid race cars have been all but unbeatable at the grueling 24 Hours of Le Mans endurance sports car race over the past decade.

However, Moers’ plans for AMG seem to be working like a charm. With the addition of a new lineup of less intense and more practical high performance models to complement its AMG GT sports car and the 621-horsepower G65 SUV, AMG’s sales surge doesn’t look like it will be letting up anytime soon.