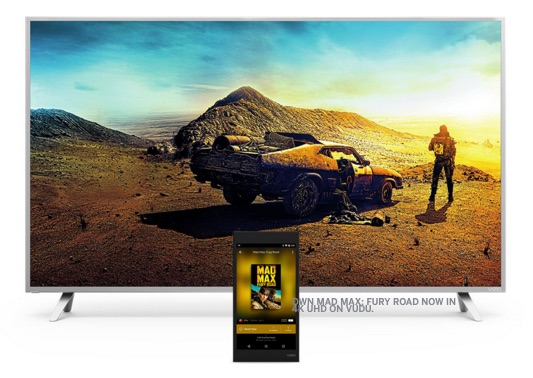 Google and Vizio are teaming up to release one of the most impressive smart TVs we’ve ever seen. The new P-Series television offers Google’s Cast technology built right in so you can stream movies, YouTube videos, music and more straight from your smartphone to the biggest screen in your house.

Google also took the opportunity to officially change the name of its Chromecast app to Google Cast, which reflects all the different types of devices that now support the technology. An updated Cast app will launch this week for Android and iOS.

If you’re interested in picking up one of Vizio’s new P-Series TVs they’re available now straight from the company’s website. You can also find the new P-Series models at Best Buy either in stores or online.