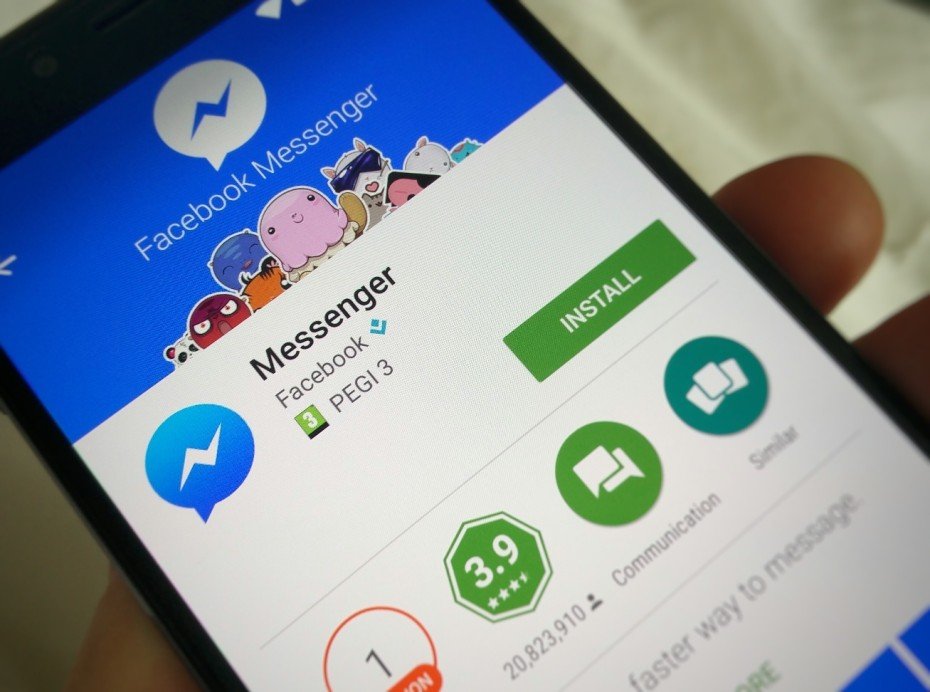 These numbers have caught the attention of a wide range of businesses, publishers among them. News industry leaders including the Wall Street Journal, The Economist, and the BBC are establishing a presence on a number of chat apps in an effort to be out front and build an audience on the latest platforms where people are consuming content. These early adopters are experimenting to learn which chat apps work for their audience and how they can leverage chat for the distribution of digital content, including articles, images, surveys, and video.

In a new report from BI Intelligence, we look at the appeal of mobile messaging apps for publishers and how they’re becoming a dominant platform for media consumption. We compare the leading chat platforms, including WhatsApp, WeChat, Facebook’s Messenger, and Viber, and what features publishers should know about when thinking about how they might leverage these properties. We also look at strategies for content distribution across chat apps and finally spotlight some of the challenges that publishers may encounter as they begin to dip their toes into content distribution via messaging apps.