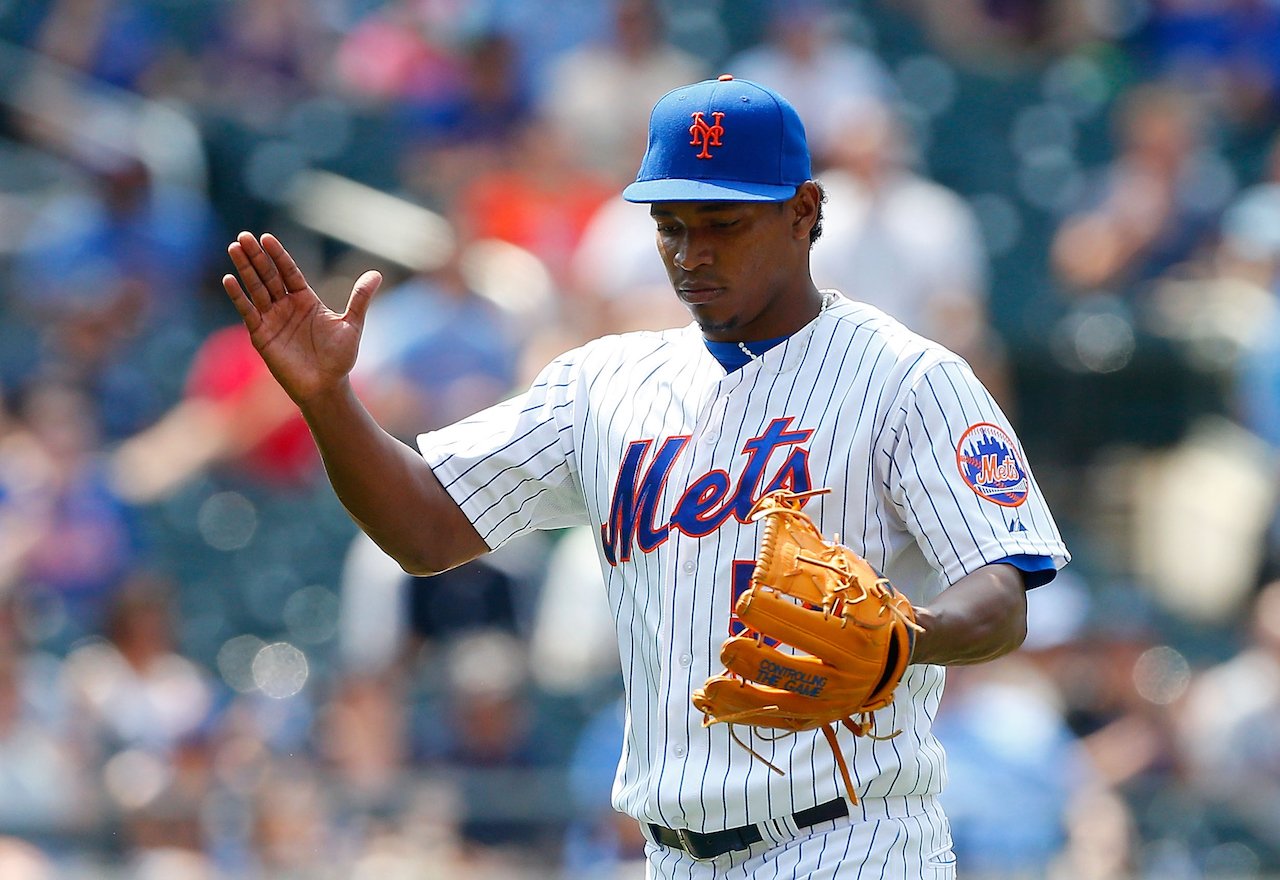 Mejía’s third failed drug test will result in a permanent ban from baseball. He is the first player to receive a lifetime ban as a result of performance enhancing drugs.

The Mets released a statement following the news: