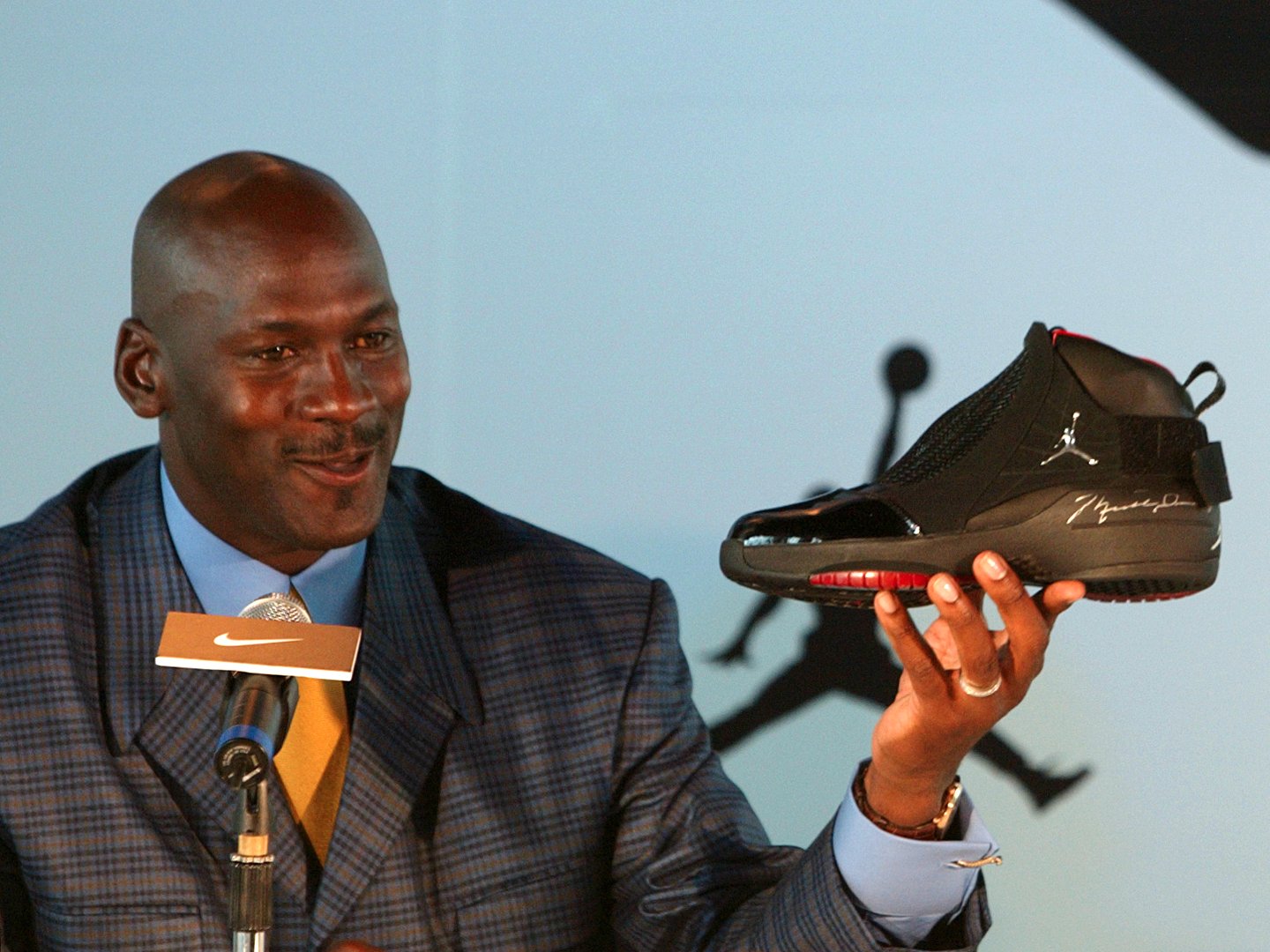 The greatest of all time may be losing his edge.

Jordan Brand, the biggest name in athletic footwear, has been on a slide recently and it could be weighing on Nike.

During a recent conference call with Jefferies analyst Randy Konik, Josh Luber, the CEO of sneaker resale platform StockX, laid out the issues facing the Jordan Brand and how it could try and combat the problems going forward.

According to Luber, as of January 2015, Jordan Brand made up 96% of the shoe resale market and Adidas was down to around 1%. Nowadays, said Luber, Adidas has 45% market share.

“So, in two and half years, [Adidas] basically went from nonexistent or 1 percent call it, to about 45 percent of the resell market in terms of dollars,” Luger said. “And all of that share comes right from Nike and Jordan, because there’s nowhere else really for it to come from, and mainly from Jordan Brand.”

Luber said that the slipping market share of the Jordan Brand is due to two big issues facing the company:

Luber said that the second issue, oversupply, was the one that really mattered. Jordan Brand has maintained a relatively lofty reputation since its introduction due to its limited supply. By eroding this Brand value, the long-term negative for Nike could be substantial.

Additionally, by maintaining a higher reputation this prevents the shoes from being subject to other factors like the style issue.

In the end, the solution, according to Luber, is to rebuild the Jordan mystique by limiting the supply once again. The only problem is that may have other adverse effects on Nike’s overall business.

“And it’s (double-edged sword) right because I don’t know what it would do to revenues or earnings to start really cutting back on supply of Jordans, and how do you get that elsewhere,” Luber said.

“But long term and for the Brand, for protecting the Jordan Brand, that’s definitely what I think they should be doing.”

SEE ALSO:Airline stocks have finally recovered all their losses since September 11, 2001

NOW WATCH: Here’s how LeBron James reacted when he learned Kevin Durant was joining the Warriors