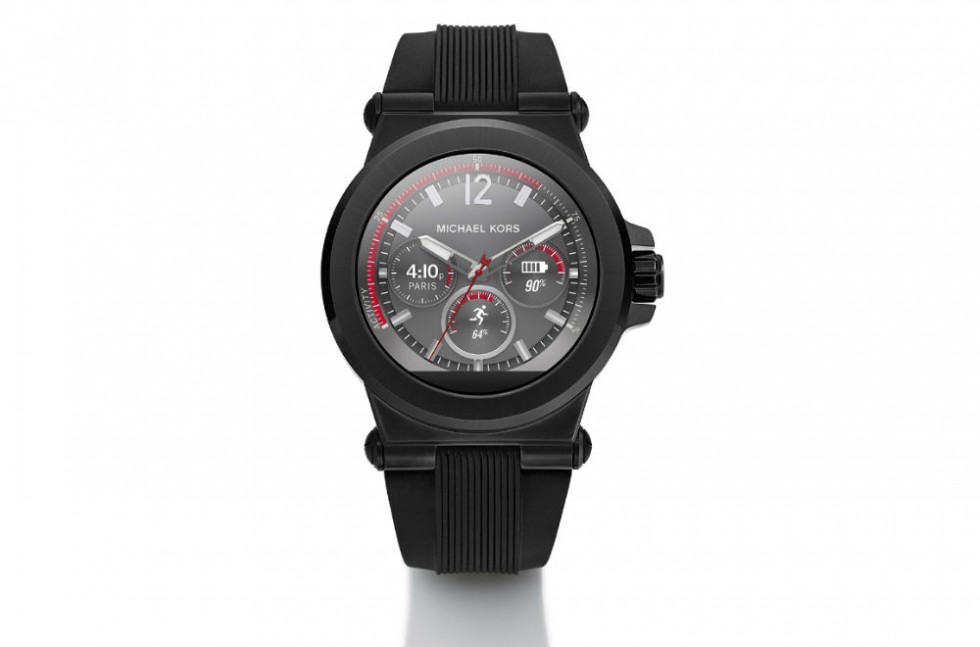 Baselworld, the annual watch and jewellery expo in Switzerland, has quickly become a breakout opportunity for high-end smartwatches. First, Fossil announced seven new wearables, then Samsung revealed a diamond studded version of the Gear S2, and now Michael Kors has unveiled its own take on Android Wear.

The company’s new Access lineup will include options for men and women and offers a mix of interchangeable leather and plastic wristbands. The design features a circular touchscreen display with what looks like an unfortunate strip of dead space along the bottom. It includes several exclusive Michael Kors watch faces, but this is Android Wear so you also get access to a variety of third-party faces, along with app notifications, fitness tracking, Google voice controls and more.

The new smartwatches are part of a partnership between Michael Kors and Fossil, which previously said it would be working with a variety of high-end brands to launch 100 different wearable devices in 2016. The new Access series will be available this fall starting at $395.