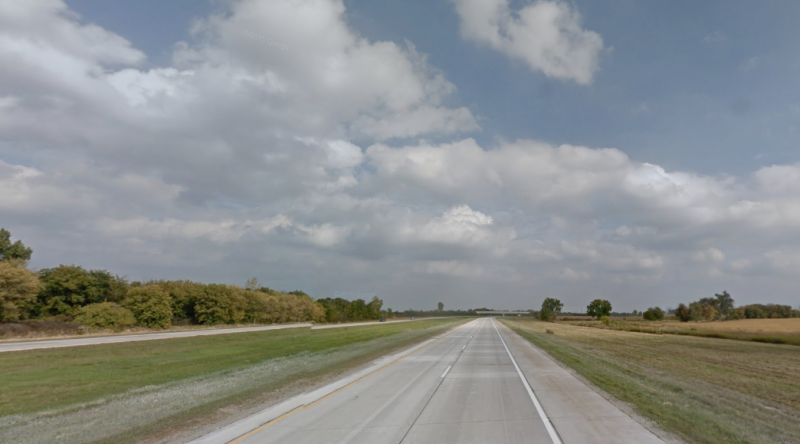 Michigan has some of the fastest-driving traffic I have ever seen in America, and now some of its speed limits are rising to reflect it. Some 600 miles of rural highways are going up to 75 mph, 900 miles of smaller roads are going up to 65 mph, and the state is looking to see what else can get a bump.

As we’ve covered before, ‘speed kills’ is a myth. Lots of drivers going fast is nowhere near as dangerous as lots of drivers all going different speeds, something that artificially low speed limits only make worse.

Even those with some authority in Michigan have spoken out about this in the past.

In any case, not all roads in Michigan are going up, but this is the start of things, as CBS Detroit reports:

Speed limits are being raised on selected roadways, up to 65 miles an hour on state highways and 75 miles an hour on freeways, under a bill approved last year in Lansing. Road studies by M-DOT and Michigan State Police will determine if it’s a good fit for state thoroughfares after the higher limits take effect.

“Ensuring that all Michiganders are safe while operating vehicles on our state’s roadways is critically important, and these bills allow for appropriately increased speed limits on certain roadways after safety studies are conducted,” Gov. Rick Snyder said earlier this year.﻿

Not every road deserves a higher speed limit, but raising them to accurately match and police how people realistically drive only makes sense.

Watch The Middle One

How America’s Speeding Tickets And Traffic Fines Are Totally Broken