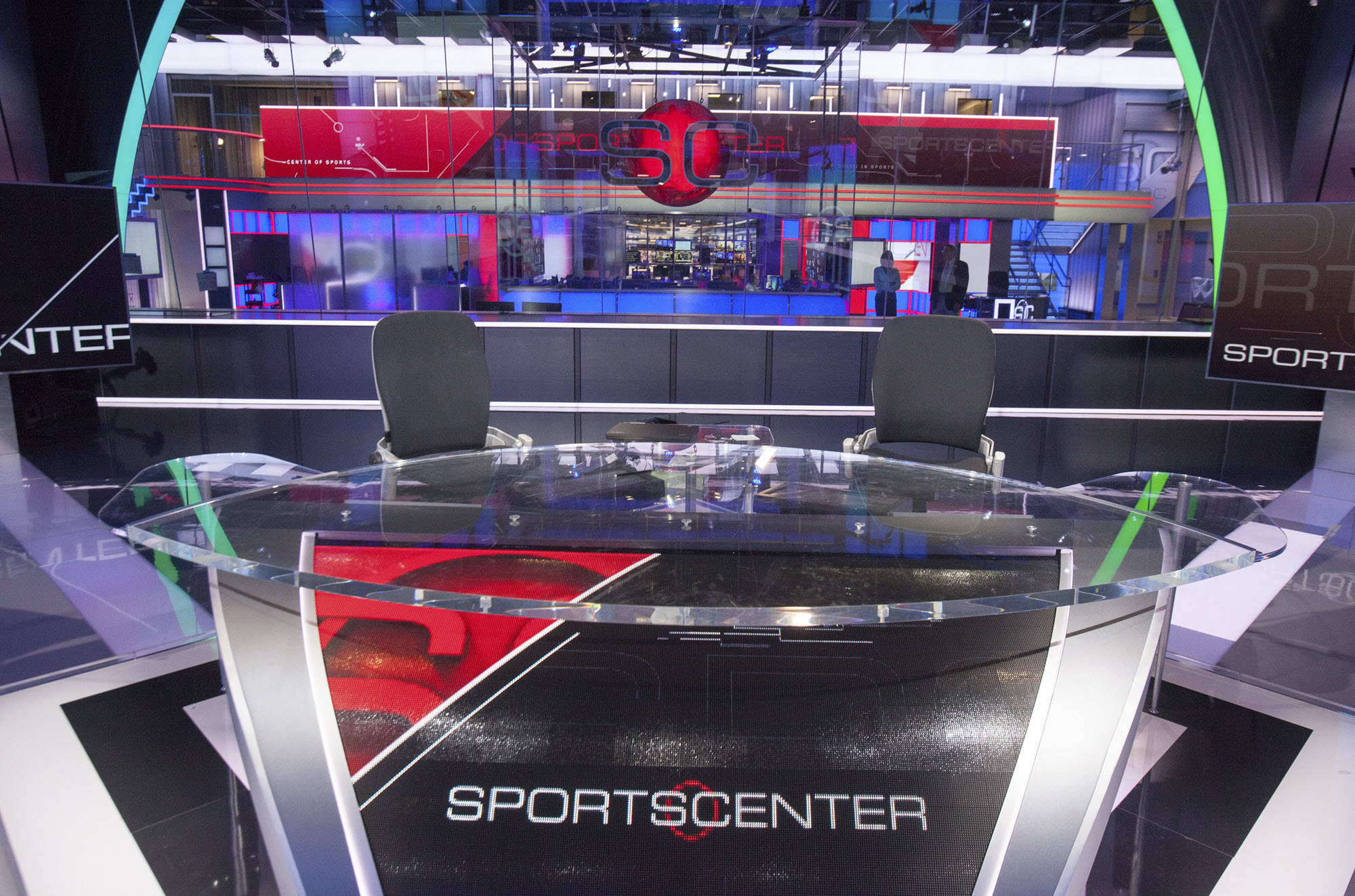 ESPN announced its latest round of layoffs on Wednesday morning — 100 employees are expected to lose their jobs, including dozens of on-air personalities and writers whom sports fans may recognize.

In the hours since then, we have learned the names of many who have been let go, including some bigger names such as former NFL players Trent Dilfer and Danny Kanell, former NBA player Len Elmore, former MLB general manager Jim Bowden, and longtime ESPN NFL reporter Ed Werder.

Here are the names so far, with their area of expertise and links to their announcements on social media (many of the names are via Deadspin, which has a more exhaustive list):