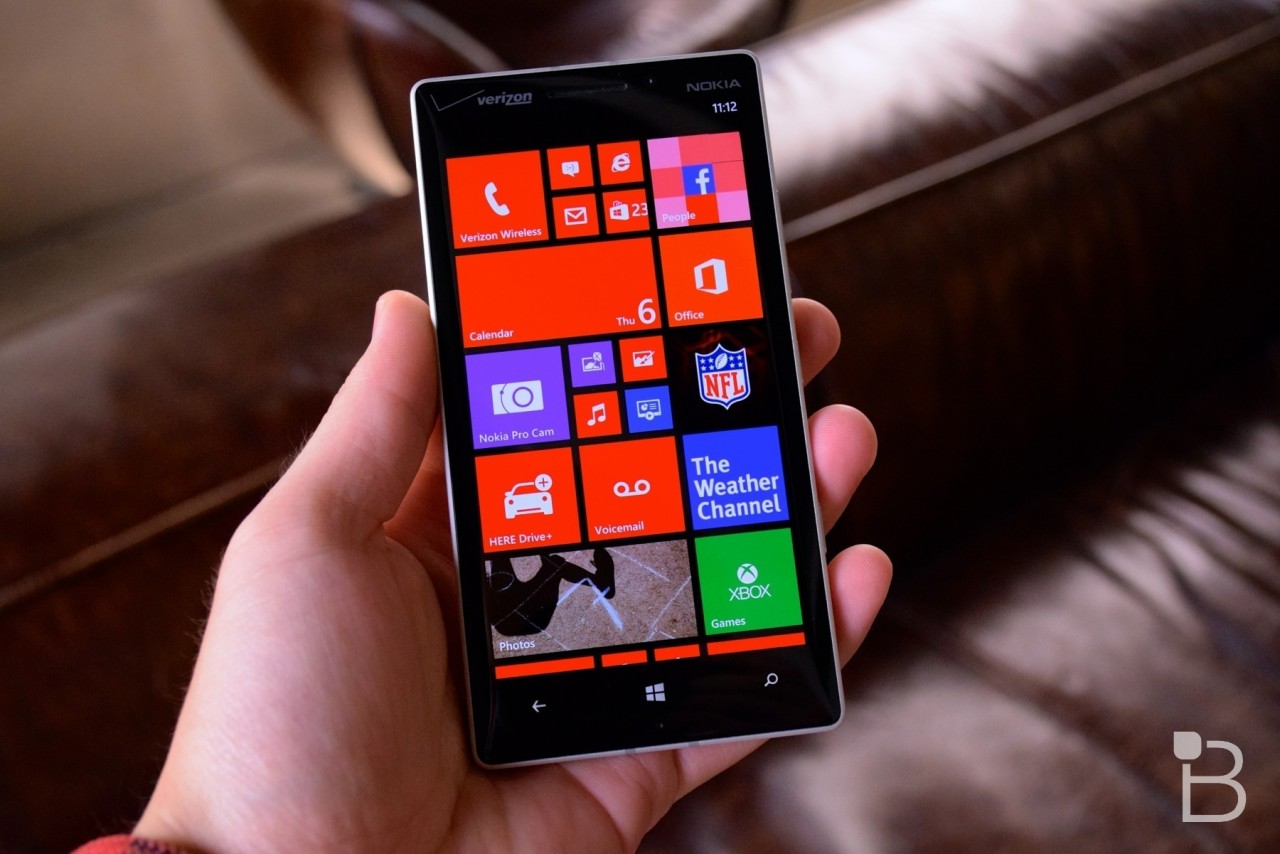 Microsoft starting rolling out Windows 10 to existing devices last week, but a number of handsets were missing from its compatibility list. That’s not because this is a phased rollout and they’ll be added later; they’re not getting Windows 10 at all.

Here’s the list of devices that are getting the update:

Some of the smartphones missing include the Lumia 920, Lumia 1020, Lumia Icon, and Blu’s Win JR LTE. Microsoft’s Gabe Aul has said the Lumia Icon may still get the upgrade, but none of the others are being considered.

Although it’s not too surprising that some of these devices won’t be upgraded given their age, Microsoft did promise that all smartphones running Windows Phone 8 would be getting Windows 10 — regardless of how old they are.

“You might not have heard of the Win JR LTE, but it’s a handset that Microsoft has been promoting as a compatible Windows 10 device,” notes The Verge. “Microsoft silently updated its Store page to remove a reference to “upgradeable to Windows 10 when available” for the Win JR LTE this week.”

Understandably, Microsoft decision — and the update to the Win JR LTE’s description — has angered lots of Windows Phone fans. That’s not the kind of thing Microsoft will want for a platform that’s already struggling to compete with Android and iOS.

It’s unlikely the software giant will change its mind now, so those who are still clinging onto older Windows Phone devices may want to think about upgrading. If you’re one of them, will you be sticking with Microsoft?