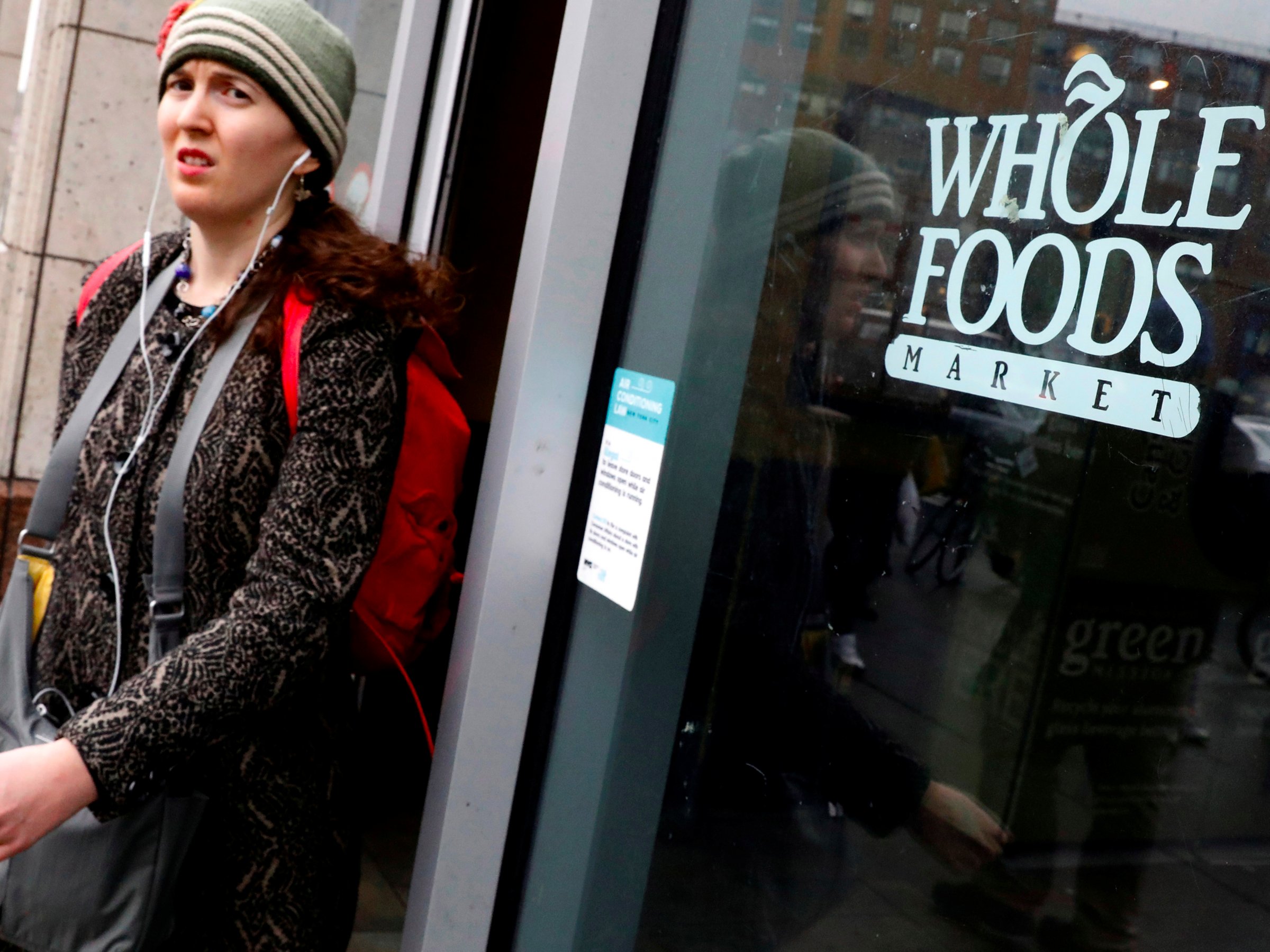 Whole Foods has been trying to lure back lost customers by cutting prices, but business has yet to improve.

The supermarket chain’s same-store sales, or sales at stores open at least a year, fell 2.8% in the most recent quarter, continuing a long stretch of declines for the once-dominant grocer.

Analysts have repeatedly blamed Whole Foods’ lack of competitiveness on price as the primary reason for its shrinking pool of loyal customers.

But according to Neil Saunders, managing director of of the retail consulting firm GlobalData, the grocery chain is facing a host of issues that have nothing to do with prices.

“That Whole Foods can’t turn around its fortunes is, in our opinion, the result of several fundamental flaws in its business model,” Saunders wrote in a note to clients. “Over the past few years, these cracks have become more pronounced, and the company has done seemingly little to correct them.”

1. Stores are cramped and uninspiring.

“A host of older stores, especially those in cities, are plain shabby and down at heel,” Saunders writes. “Even newer shops, barring some flagships like the new Bryant Park location in New York City, are not particularly revolutionary or impressive. By comparison, some mainstream grocers — like Price Chopper and its new Market 32 format — are coming out with store designs that are much more creative and inspiring than Whole Foods.”

2. Food quality is “excellent,” but the taste is “bland and dry.”

“The offering from the hot food counters is bland and dry; prepared packaged foods are hit-and-miss; and, the cake and patisserie offer is often less than inspiring,” he writes. Mainstream grocers like Wegmans are dominating Whole Foods in that department, according to Saunders.

“We think that Whole Foods makes too little effort on the ‘taste’ front,” he writes. “The result is that it is trounced by a retailer like Wegmans, which devotes enormous resources to ensuring that its products are mouthwatering.”

3. Organic and fresh is no longer a differentiator for Whole Foods.

Traditional and discount grocers like Kroger, Aldi, and Walmart are investing heavily in expanding their organic, natural, and fresh food selections — and they are stealing customers from Whole Foods in droves.

In March, Barclays analyst Karen Short estimated that Whole Foods has lost as many as 14 million customers in the past six quarters, and that most of them are going to Kroger instead.

“The magnitude of the traffic declines … is staggering,” Short said. “As most retailers know — once traffic has been lost, those patterns rarely reverse.” Kroger now devotes several aisles in its stores to organic and natural foods and offers a variety of organic meat and fresh produce. The chain has its own line of organic goods under the “Simple Truth” brand, and it’s prices are about 15% cheaper than Whole Foods’ prices, according to a study last year.

Kroger’s sales of organic and natural food totalled $16 billion in the past year, compared to $15.8 billion at Whole Foods, according to Barclays.

“The more conventional mainstream supermarkets have upped their game,” Mackey said on a call with analysts in February. “We’re going to do the best job that we can to keep our core customers from migrating back over to those guys.”

SEE ALSO:Kroger is launching a Blue Apron killer — and it has two huge advantages

NOW WATCH: A nutritionist reveals the 3 foods that boost your energy levels