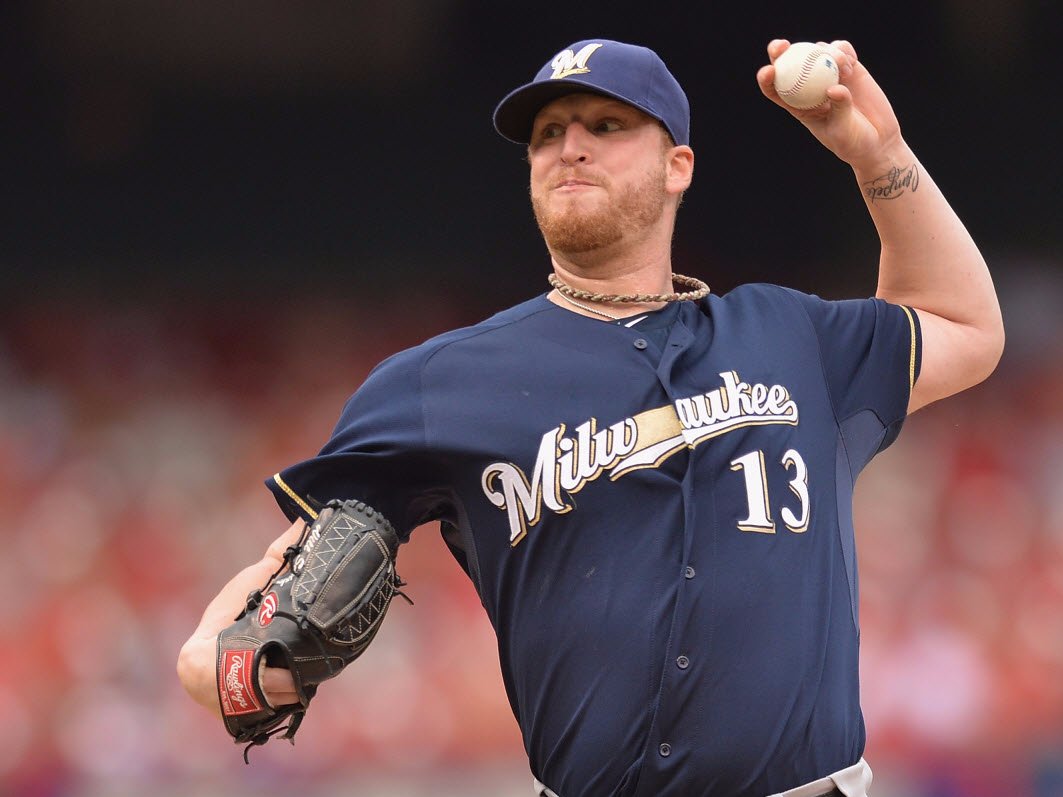 Milwaukee Brewers closer Will Smith is going to miss a large chunk of the season after suffering a freak injury, tearing a ligament in his knee in the team’s clubhouse following a spring-training game.

Smith had just finished pitching in a minor-league game on Thursday when he was in the clubhouse taking off his uniform.

According to Tom Haudricourt of the Milwaukee Journal Sentinel, Smith was standing up and taking off his shoe when he slipped and twisted his knee.

“I was standing on one leg, trying to take the shoe off and I pulled hard and it stayed on,” Smith said. “My knee just went up and popped. It sucks.”

An examination revealed that he had torn the LCL in his right knee. It is still not clear if Smith will need surgery or how much time he will miss.

Smith, in his fifth big-league season and third with the Brewers, was expected to start the year as the team’s closer for the first time.

NOW WATCH: Researchers have figured out why it’s so hard to hit a curveball