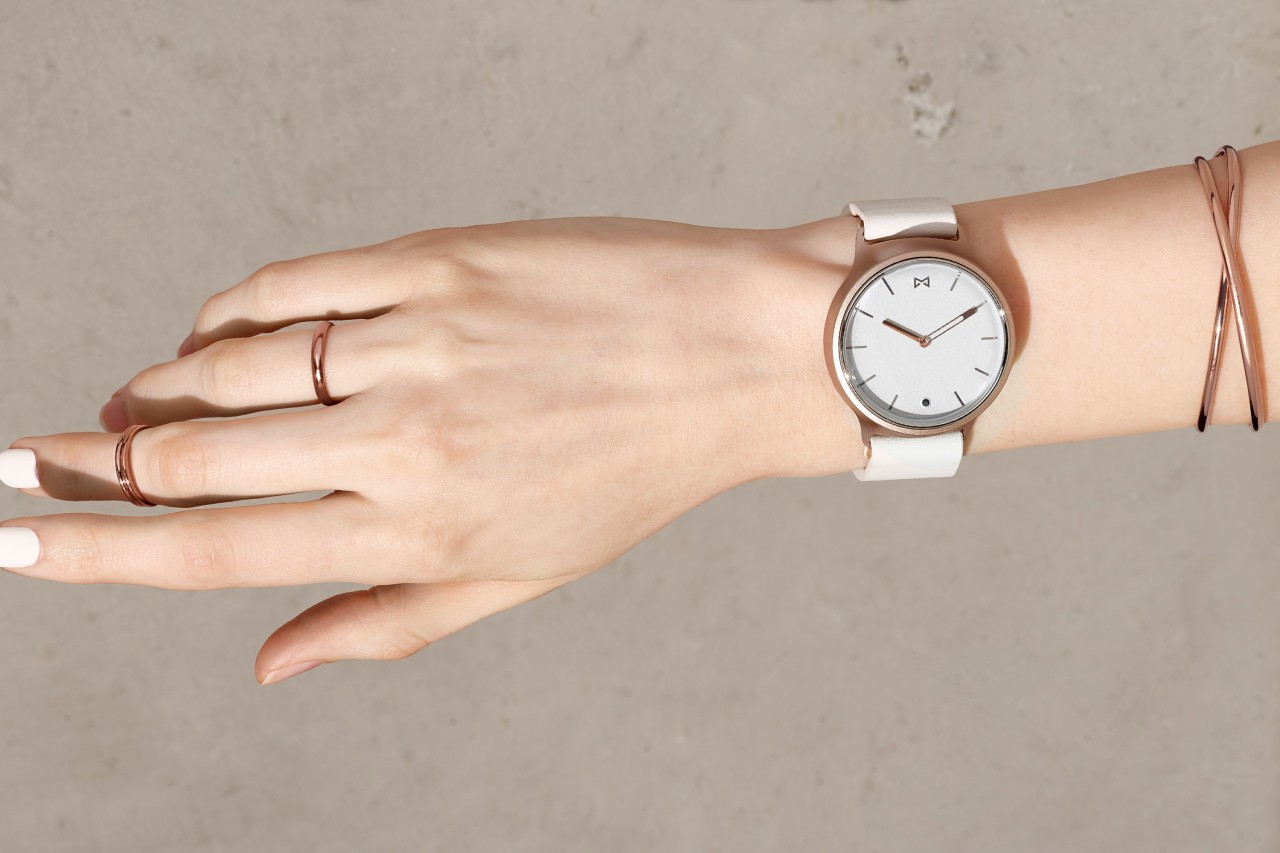 Misfit announced its first smartwatch on Tuesday. The Misfit Phase takes everything the company has learned from its line of affordable wearables and bundles them into what appears to be a standard wristwatch. It’s more than that, though.

The Misfit Phase, as traditional as it looks, is capable of tracking sleep patterns, steps taken and distance moved. The Phase is also capable of syncing with your smartphone, delivering alerts for calls and texts and app notifications. It also allows you to control your smartphone camera. The watch is built out of stainless steel and features standard 22mm lugs, allowing you to add any watchstrap of your choice.

Is the Misfit Phase an attack on Withings?

This is the first smartwatch sold by Misfit since it was acquired by Fossil. It appears to be a direct attack at Withings, which also sells fitness trackers designed to look like traditional wristwatches. It’s a new field for Misfit, though, and the $175 starting price of the Misfit Phase is more expensive than the company’s more traditional wearables.