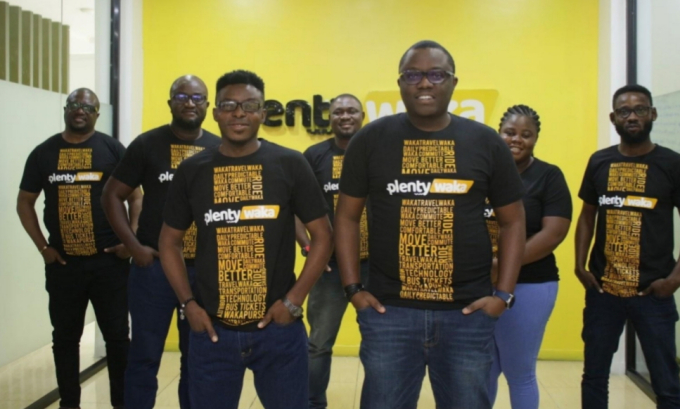 Lagos and Toronto-based mobility startup Plentywaka has raised a $1.2 million seed round to scale its operations on the back of leaving the Techstars Toronto accelerator program last month.

Canadian-based VC firm The Xchange led the round, SOSV and Shock Ventures participated, while Techstars Toronto made a follow-on investment. Nigerian firms Argentil Capital Partners and ODBA & Co Ventures took part in the seed round, alongside some angel investors from Canada, other parts of Africa, and the U.S.

In March, when TechCrunch covered Plentywaka, CEO Onyeka Akumah said the two-year-old company eyed both regional and global expansion. There hasn’t been much development on the latter except that the company set up its headquarters in Canada. However, for the former, it’s in the form of an acquisition. The company says it has fully acquired Ghanaian mobility startup Stabus but declined to comment on the acquisition price.

Plentywaka is primarily a bus-booking platform but, per its website, has over 900 vehicles ranging from cars to vans to buses. The company provides intrastate travel (via its Dailywaka offering) and interstate travel (via its Travelwaka offering) for its users via a mobile application. Since going live in September 2019, Plentywaka says it has acquired over 80,000 users while completing up to half a million rides.

Stabus, on the other hand, commenced operations in Ghana a month after Plentywaka’s launch. Its co-founder and CEO, Isidore Kpotufe, shared that the startup has since moved over 100,000 people within the country’s capital city Accra using different vehicles. 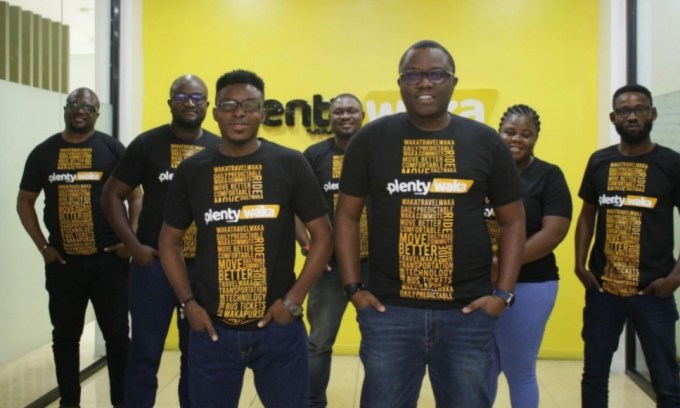 Akumah tells TechCrunch that before talks on an acquisition started, he and Kpotufe kept in touch frequently on a personal and business level since they launched their respective companies two years ago.

Then in April this year, Isidore, intrigued by the pace at which Plentywaka was scaling, asked Akumah if his company had plans to scale to Ghana. The Plentywaka CEO answered in the affirmative, revealing a timeline edging towards the end of the year. That meant competition, but the duo thought the better outcome for both companies was to merge.

“Isidore is someone I’ve known for going to two years now. And I’ve seen what he has done with Stabus and I understand exactly how they operate. So it was an easy yes for us to do this,” Akumah said to TechCrunch.

The complexities of what structure to use came up; run with the Stabus brand or change it. Eventually, they settled for the latter, renaming the acquired 12,000-user strong business to Plentywaka Ghana. Some of Stabus’ (now Plentywaka Ghana) customers include multinationals like MTN and GB Foods. Meanwhile, Kpotufe becomes Country Manager of the new business.

“Plentywaka’s acquisition of Stabus is a firm statement about our commitment to grow and build the largest shared mobility startup in Africa, one country at a time. Isidore is a brilliant entrepreneur and we are excited about having him and his team execute our plans for the Ghanaian market,” Akumah said in a statement.

In Nigeria, the company caters to travelers across 21 cities. Travelers in Accra will begin to use the service when Plentywaka Ghana goes live on September 16. And the next plan after Accra is to replicate the expansion in six other African countries within 24 months. Akumah also mentioned that Plentywaka is raising its Series A to ramp up these expansion efforts.

“We are incredibly excited by our investment in Plentywaka. Techstars is a huge believer in the future of Africa and a proud supporter of African entrepreneurs. Onyeka is a two-time Techstars founder which deepens this relationship further,” managing director of Techstars Sunil Sharma said in a statement.

Speaking on the seed round, managing partner at lead investor The Xchange, Todd Finch said, “The Xchange is on a mission to fuel purpose-driven founders with the capital and resources they need to realize the world-changing potential of their ideas. Given Onyeka’s proven track record, his team’s undeniable thirst for making an impact, and Plentywaka’s impressive growth, we knew this was an opportunity we wanted to invest in.”

Nigeria’s Plentywaka gets backing from Techstars, plans expansion to Canada