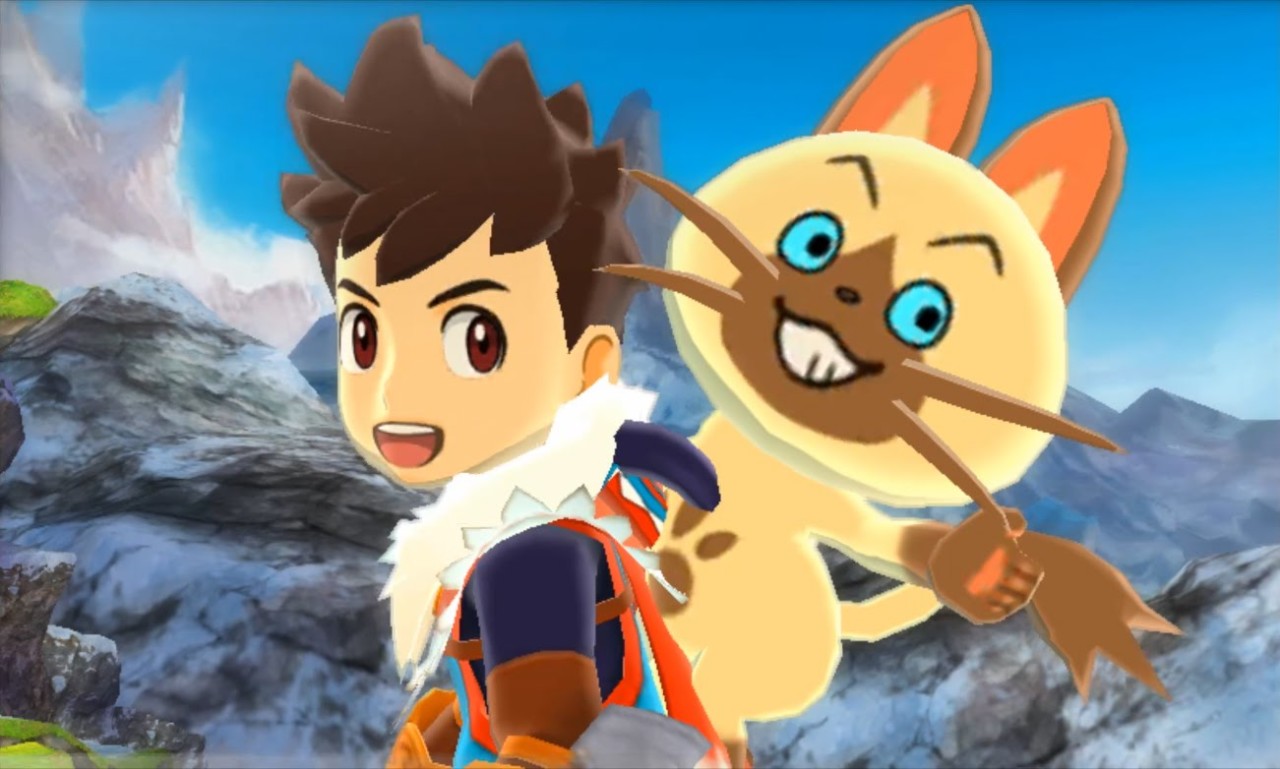 Over in Japan, Capcom is prepping its own game to take the “monster collecting, child brain sucking RPG” genre away from Level-5’s Yo-kai Watch and Nintendo’s Pokémon. It already has the biggest franchise in Japan with Monster Hunter X taking honors as the best selling game of 2015, but can you imagine what’s going to happen when they start marketing that to kids!?

Monster Hunter Stories is just what Capcom needs right now. Complete domination of the Nintendo 3DS, through both hardcore adult fans and the younglings who’ll buy anything colorful, is sure to boost the company’s revenue and help propel them back up on top. This game is going to be huge in Japan… and so is the inevitable cartoon, McDonald’s toy line, and whatever other merchandise Capcom can score out of it.

And it’s also kind of great! I played it at Tokyo Game Show 2015, and I had a wonderful time with it. Of course, if I had my way, it would be retooled into a Breath of Fire game, but that would drive Capcom right out of the video game industry since nobody would buy it.

In fact, the only problem Monster Hunter Stories really has is that it doesn’t have an English localization yet. If we do get it, it will be a few years down the road, after Capcom determines it to be big enough and it has stockpiled enough anime footage and cheap plastic toys to sell to North American children as well, the same route both Pokémon and Yo-kai Watch took.

For now, it launches exclusively in Japan sometime in 2016 for the Nintendo 3DS.