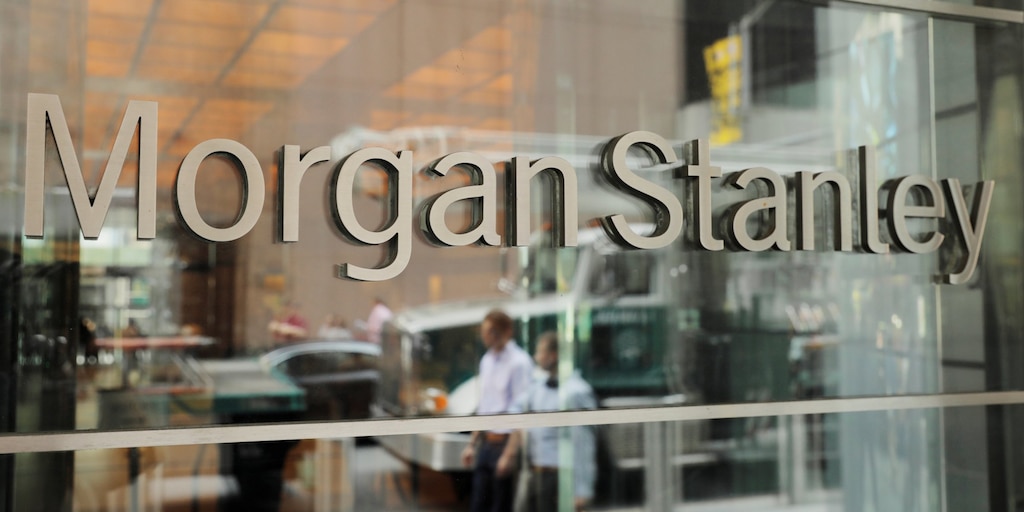 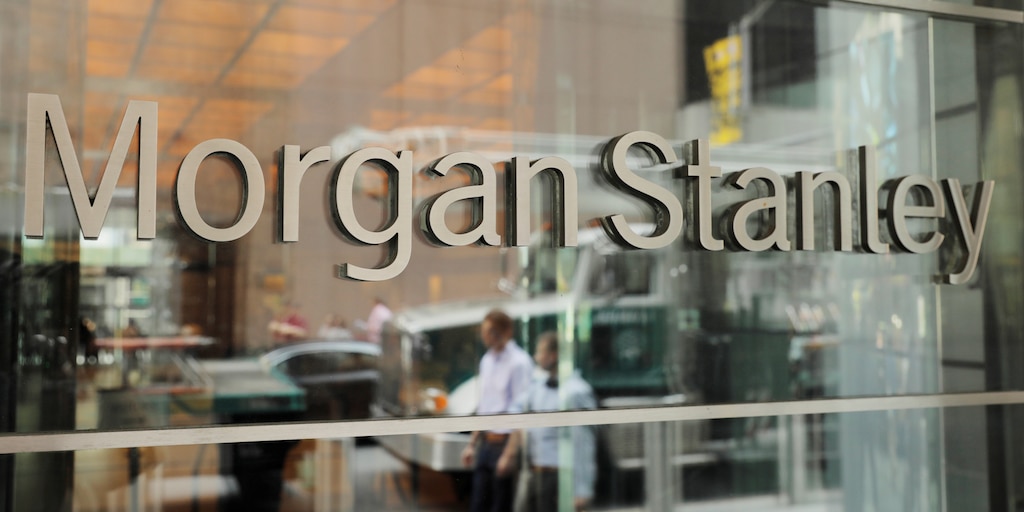 The Autorité des Marchés Financiers alleged on Tuesday that the bank manipulated prices of French and Belgian bonds in June 2015 after a bet on French debt threatened to hit a $20 million loss limit.

The AMF said that Morgan Stanley’s London desk was long on French bonds and short on German debt, but that when both positions soured, the bank lost $6 million on June 15, 2015, Bloomberg reported. The desk lost another $8.7 million the following day, prompting the traders to buy futures on French bonds to hedge the drop, the authority said.

The AMF considers French and Belgian bonds interchangeable, according to Bloomberg. The futures were used to boost the value of French bonds and, in turn, Belgian bonds before the desk dumped the latter assets, investigators said.

The bank fired back at the regulatory agency, saying it intends to file an appeal and defend its “integrity and high standards of professional behavior.” The London bond desk followed bank protocol and simply looked to minimize losses from its initial bet, Morgan Stanley added.

“The activities in question were undertaken in accordance with market practice and as part of the Firm’s role and obligations as a market maker and Morgan Stanley remains confident that it has acted in the best interests of the market and its clients,” the bank said in a statement. “We therefore look forward to presenting our case to the appeal court.”

The fine sets a dangerous precedent for banks looking to hedge bets, a Morgan Stanley lawyer, Stéphane Bénouville, said at a November hearing, according to Bloomberg. He added that the allegations against the bond desk could be easily rebuffed.

Morgan Stanley shares fell as much as 0.6% early Tuesday.

Anthem doesn’t want to own your doctor, and the CEO shared why it’s pursuing a strategy that’s the exact opposite of its biggest rival