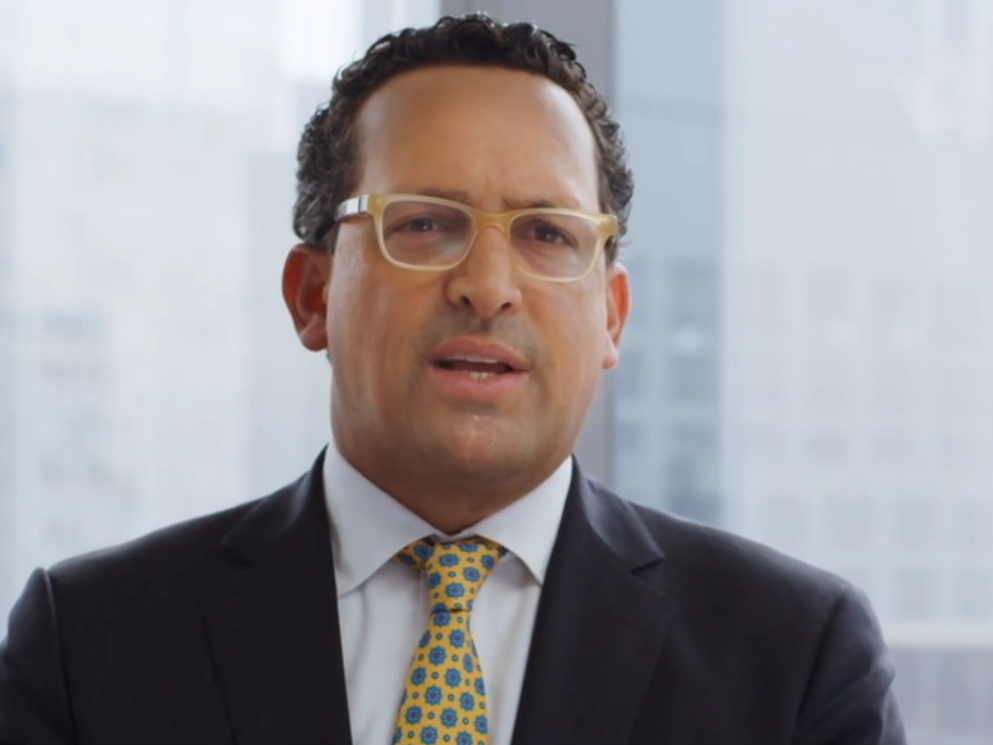 Morgan Stanley’s Adam Parker still isn’t sure what is going on in the markets.

Parker has some of the most blunt and honest writing we read from Wall Street.

Coming into 2016, he basically told clients that he was not sure what was going to happen to the stock market, which is probably something a lot of people who have to forecast think but won’t say.

Specifically, Parker said nobody can forecast the price-to-forward earnings ratio for the S&P 500 more than a few years out.

And in a note on Tuesday, Parker writes that in 2016, his clients would have been better off doing the opposite of some of his team’s recommendations.

He channels Bizarro World, the comic-book planet known as htraE — “Earth” spelled backward — where everything turns out the opposite of what’s expected.

Are we on a cube-shaped planet? Should “Us do opposite of all Earthly things?” Everything seems backwards. Sell winners, buy losers, own staples in both up and down markets. Just do the opposite of what makes sense. Bizzaro World.

One trade that Parker says could have turned out differently was his team’s bet on financials.

According to Barron’s, Parker and his team went “Overweight” on financials for the first time in seven years last April.

Parker wrote then that successful bank stress tests and a historically positive relationship between the dollar and bank stocks were catalysts for financials.

But that’s not exactly what happened:

We would imagine that Parker is not the only strategist making this sort of admission about his market calls.

Over the weekend, we highlighted S&P 500 year-end forecasts from top strategists on Wall Street, with the takeaway being that many cut their estimates just six weeks into the year.

Our portfolio advice has been pretty horrendous lately … For those who follow our portfolio, we did quite well over the five years from 2011-2015. But, our portfolio just had its worst month in 61 months in January, and things have not improved in February. The market is down more than we thought it would be. Our biggest sector bet has been financials (particularly credit cards). As an investor recently said to us at a conference, “I am doing a lot of things, just nothing with confidence.” Doing the opposite of what we recommended would have been better. Bizarro World. Or at least hopefully not the real world.

SEE ALSO:Almost every prediction investors made for 2016 has been wrong

DON’T MISS:What 18 Wall Street pros are predicting for the stock market in 2016