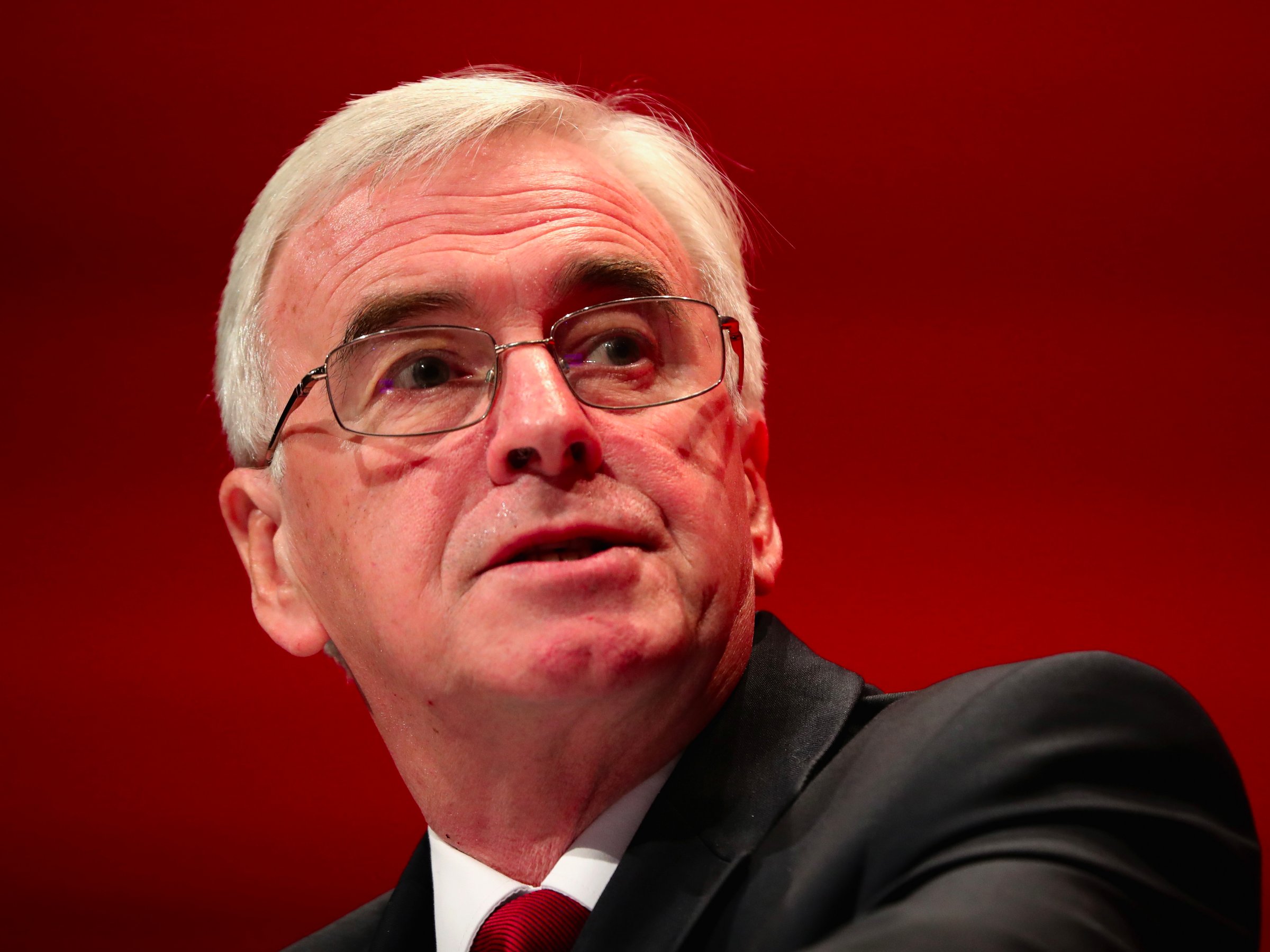 The remaining 44% of respondents said that a salary of up to £79,999 qualifies someone as rich. The average UK wage is £28,200, according to the Office for National Statistics.

The survey also highlighted both regional and generational divides in attitudes towards wealth. On average, residents of Wales believe that a £91,681 salary means someone rich. In the more affluent south east of England, that figure is £162,844.

Salary perceived as qualifying someone as rich, by UK region

The generational divide in attitudes towards wealth is also sharp. Six in ten (59%) of young people aged 25 to 34 believe those with a salary of up to £80,000 are rich, while the figure among those aged 65 and over is barely half that (35%), highlighting the difference between millenials on lower salaries and baby boomers who have typically experienced the peak of their earning power.

Mariano Mamertino, EMEA economist at Indeed, said: “The research shows major differences in salary expectations between baby boomers and millennials, which reflect their respective position at very different stages of the working career.

“As the nation goes to the polls, turnout among young voters is set to be a key determinant of the result.”