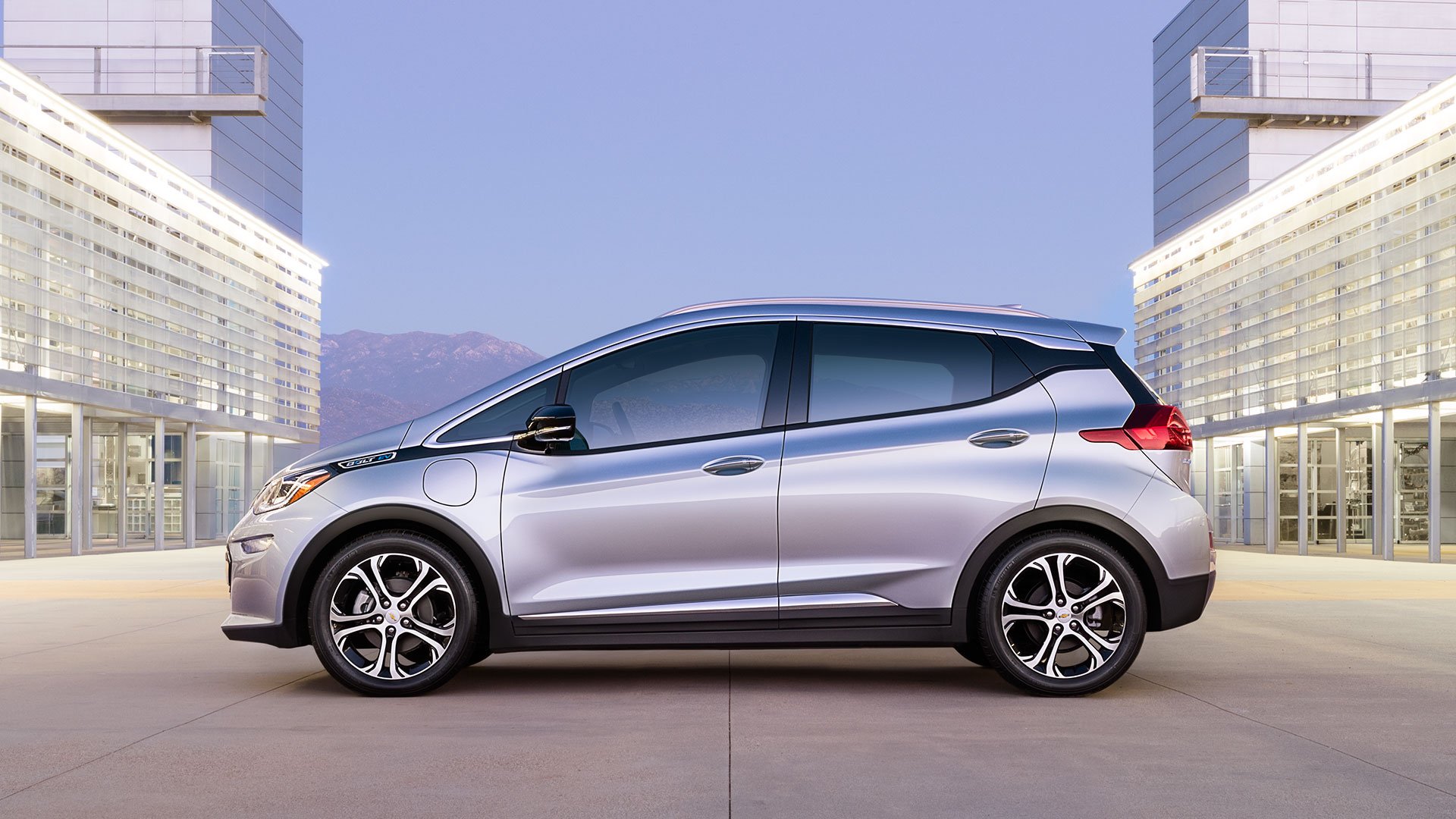 While we wait for Tesla’s mass-market Model 3 to arrive sometime in late 2017, we can start to mull over the Chevy Bolt — a 238-mile-range electric vehicle, stickering for $29,995 after credits — that’s heading to dealerships in California and Oregon before 2016 is in the record books.

Motor Trend took things a step further recently and conducted a head-to-head comparison between the Model 3 and the Tesla Model S 60, at $66,000 the cheapest Tesla one can currently get.

It wasn’t a fair comparison, and Motor Trend admitted as much, but the idea was to see if Chevy’s new EV could match up against the premier 200-plus-mile electric car in the market.

And match up it did, so much so that Motor Trend concluded that the Model S isn’t necessarily worth $30,000 more (the well-optioned Bolt they tested came it at just over $40,000). That doesn’t mean you shouldn’t buy a Tesla — it’s just that the Bolt offers a very competitive and cheaper, non-luxury alternative.

More importantly, MT decided the Bolt is so good that it beats every other short-range EV currently in the market. It’s a game-changer.

“More than any EV that’s come before it, the Bolt makes emissions-free, environmentally friendly transportation a realistic proposition for millions of Americans,” MT’s Christian Seabaugh wrote.

“It has made the current crop of pricey, short-range electric cars from BMW, Nissan, and others utterly irrelevant.”

You can read the entire comparo here. It’s well worth it.

SEE ALSO:This is your step-by-step guide to fixing a scratch on your car