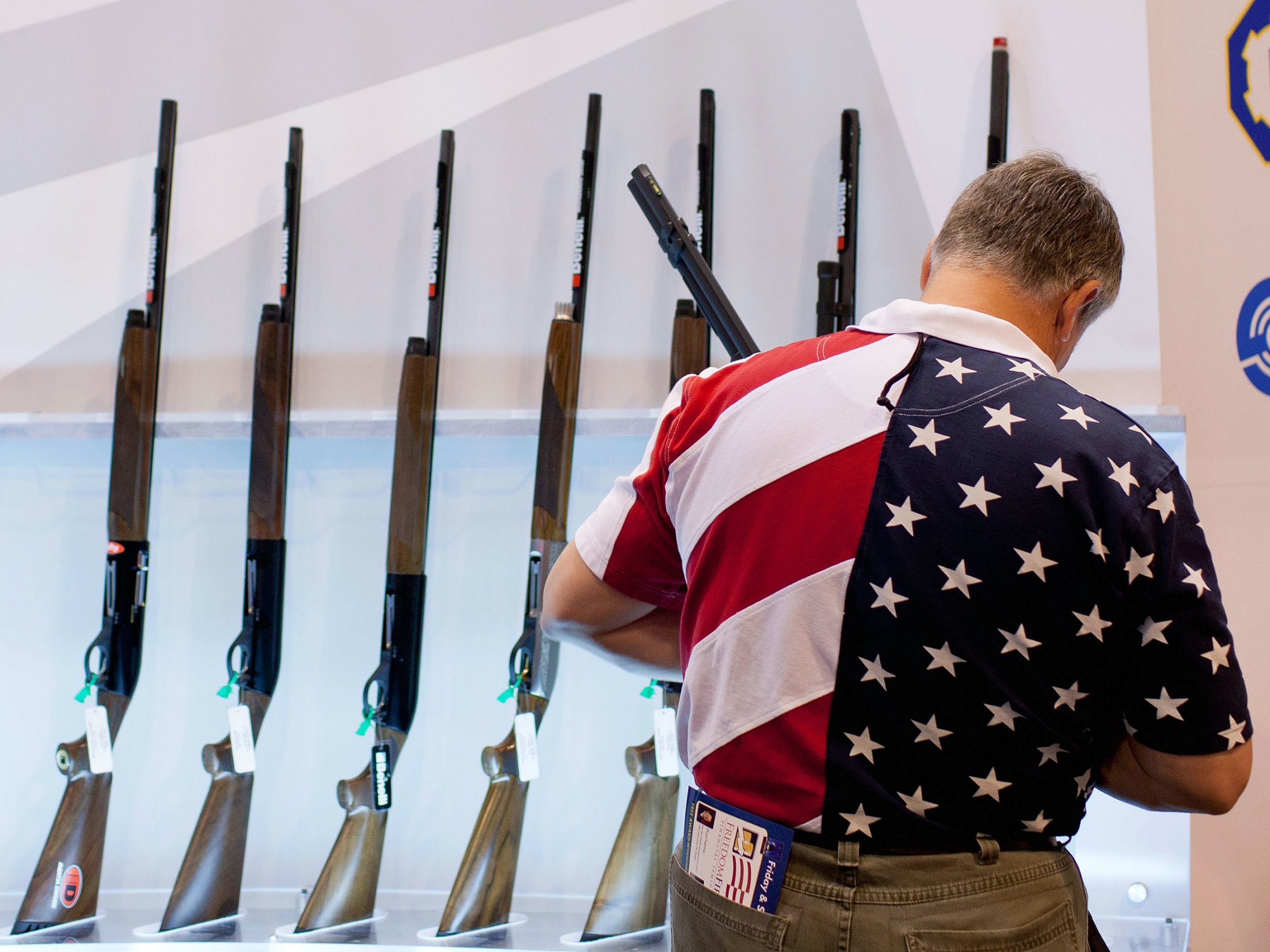 Sturm, Ruger & Co. on Tuesday reported third-quarter earnings and said there was “stronger-than-normal” demand for guns this summer, which was likely boosted by election campaigning.

These results come one week before a presidential election in which gun control is one of the most contentious issues. Hillary Clinton wants to reinstate the assault-weapons ban following recent mass shootings with them. Donald Trump opposes a ban; he wants to fix gun legislation and focus on mental healthcare.

During the second-quarter earnings call in August, Sturm Ruger CEO Michael Fifer called on “our customers and all freedom-loving Americans to take action in support of the Second Amendment,” especially leading up to the election.

The company said it would donate $2 to the National Rifle Association for every gun it sells, and would match all donations to the NRA up to $5 million until the election on November 8. The NRA has endorsed Trump for president.

Sturm Ruger shares gained after previous episodes of gun violence prompted politicians to call for stricter gun-control laws. Investors believed that people would buy more guns if they feared that purchasing in the future would be harder.

NOW WATCH: Guns only fire if countless mechanisms work together in the blink of an eye