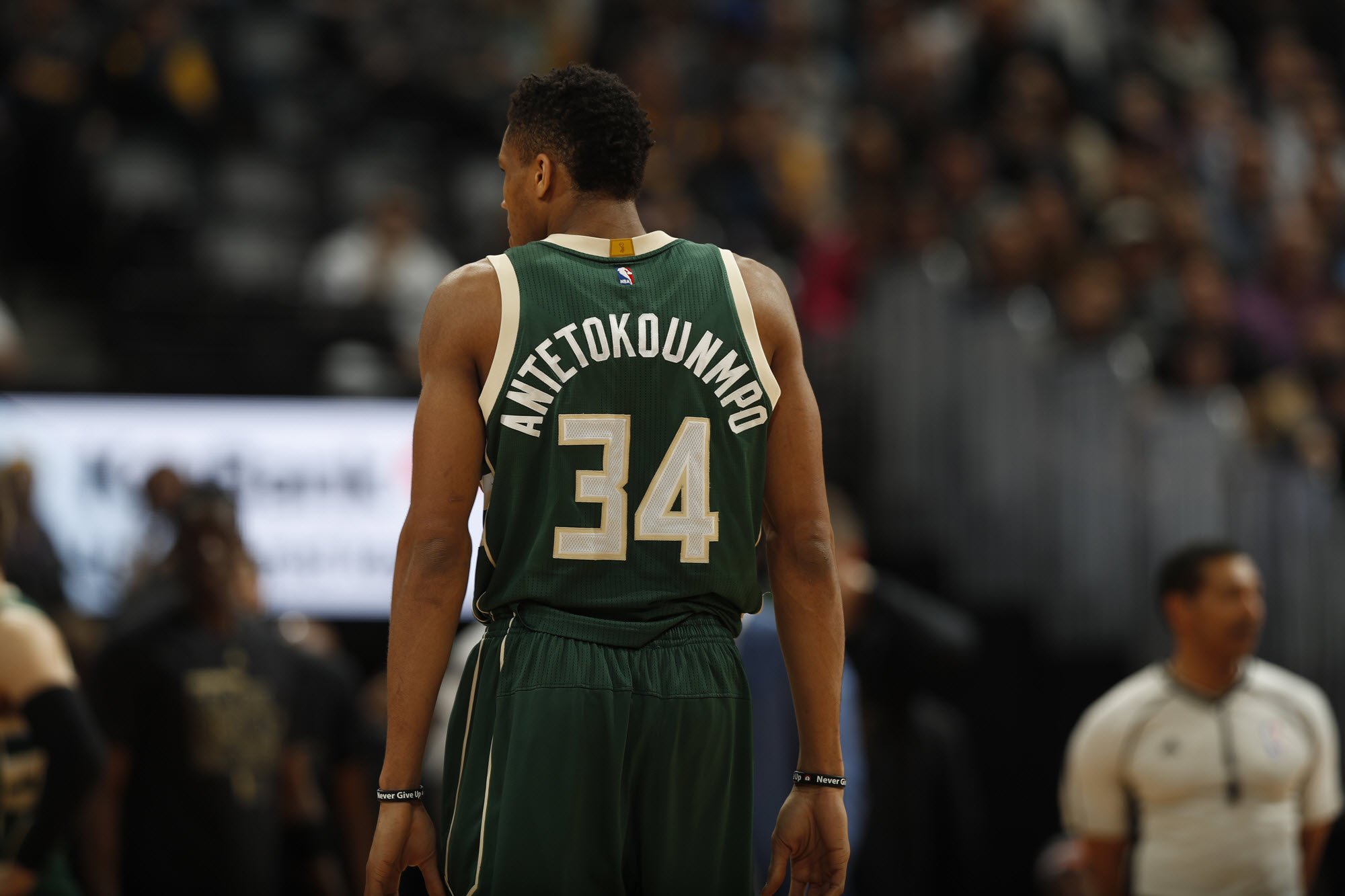 Emerging NBA superstar Giannis Antetokounmpo was finally formally introduced to much of the sporting world on Saturday when the Milwaukee Bucks beat the Toronto Raptors on the opening day of the NBA playoffs.

While most were already familiar with Antetokounmpo, via his crazy highlights and catchy nickname, The Greek Freak, this was one of the first times he was the star attraction in such a highly publicized game. That, combined with so many NBA announcers mispronouncing the last name, many people were hearing his last name pronounced correctly for the first time, and it was freaking some people out.

You see, without hearing his name on a regular basis from those who know how to say it, most sports fans had settled on pronouncing it the way it is spelled — which, by the way, is a challenge in and of itself. But while they may have felt ESPN’s Ryan Ruocco was saying it wrong, he is actually much closer than most fans.

On Monday, Ruocco was a guest on ESPN’s “The Dan Le Batard Show,” where he explained why he knows his pronunciation is correct, how he learned the name, and the keys to saying it right.

But first, here is how Ruocco pronounces “Giannis Antetokounmpo” at both normal speed and 70% speed.

When Ruocco was asked if he felt he was pronouncing the name correctly, he was not only adamant that he was (“I am 100% sure”), but also made a compelling case.

“I have asked him,” said Ruocco. “I have also gotten lessons from people who speak his [Yoruba] language.”

Ruocco then explained what most people get wrong about the last name.

“The difference is that T is actually pronounced as a D and the P in the end is actually a B,” Ruocco told Le Batard.

The differences produce a name that sounds like it is spelled “Adetokunbo” and not the more popular pronunciation of “Antay-tu-koompo.”

As for the first name, even that is a point of contention as most feel it is pronounced “Yonnis,” and others say it “Yonnie.” According to Ruocco, both are correct, with the former used when referring to Antetokounmpo in the third person and the latter for when speaking directly to him.

Ruocco does concede that his pronunciation is not perfect, noting that native speakers can say the first part of the last name faster and that when Americans say it at the same speed, it starts to sound “inauthentic.”

Of course, we can always go to the source himself at the 0:53 mark of this video.