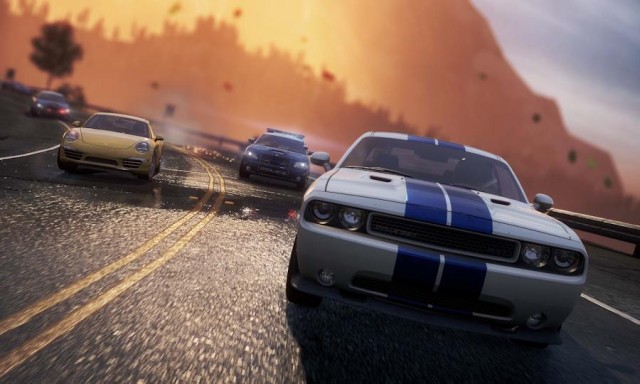 EA’s current “On the House” game is worth a glance if you like racing affairs. The 2012 entry in the Need for Speed franchise and the last game exclusively developed by Criterion Games, Need for Speed: Most Wanted, could be yours for free with no strings attached or questions asked.

I know Criterion’s additions to the franchise have been divisive for longtime fans, but I come from a racing background that is heavily soaked in the influence of Burnout, EA’s former “other” racing franchise. Criterion’s work on that series turned me into a racing game fan for a short while in ways that only Mario had before.

When Criterion announced it would abandon Burnout in favor of Need for Speed, I was of mixed feelings but still happy that the company would be allowed to make high octane racing games. The results were a solid racing game with all of Criterion’s tropes of speed and aggression, but lacking in the flair of their original car designs or just general insanity.

In other words, I like Need for Speed: Most Wanted, and this comes from a guy who has a hard time recommending any racing game in the post Burnout 3: Takedown world. Take a few minutes, log into your Origin account for the first time in months, and snag it up for free.