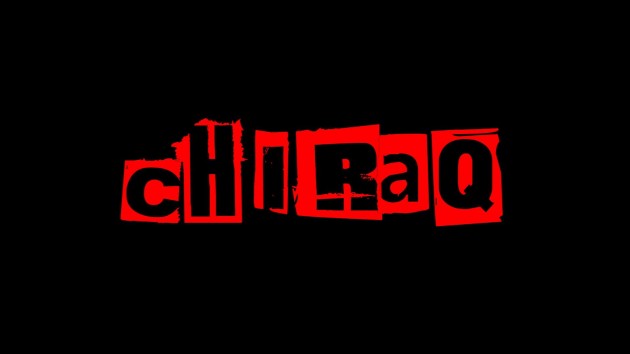 Amazon has revealed the list of TV shows and movies being added to its Prime video service in February, and it includes a handful of titles that shouldn’t be missed. Of course, the real story here is the few originals landing on the service next month.

The first original is The New Yorker Presents, which is a new docu-series that tells short narrative films from the famous magazine. You can catch a trailer for the show’s first season here to see if it’s something you might be interested in.

Meanwhile, Amazon Prime will be the exclusive streaming home for Spike Lee’s Chi-Raq, a satirical musical drama set in Chicago; the film, produced by Amazon Studios, was released in select theaters in December.

There are a handful of other movies worth checking out on the service next month, including Batman (1989), Lost in Translation, The Fifth Element, and The Karate Kid (not the one with Jackie Chan). Amazon is also adding a few titles up for purchase, including Steve Jobs, Broad City, and American Crime Story: The People vs. OJ Simpson.

Available for Streaming on Prime