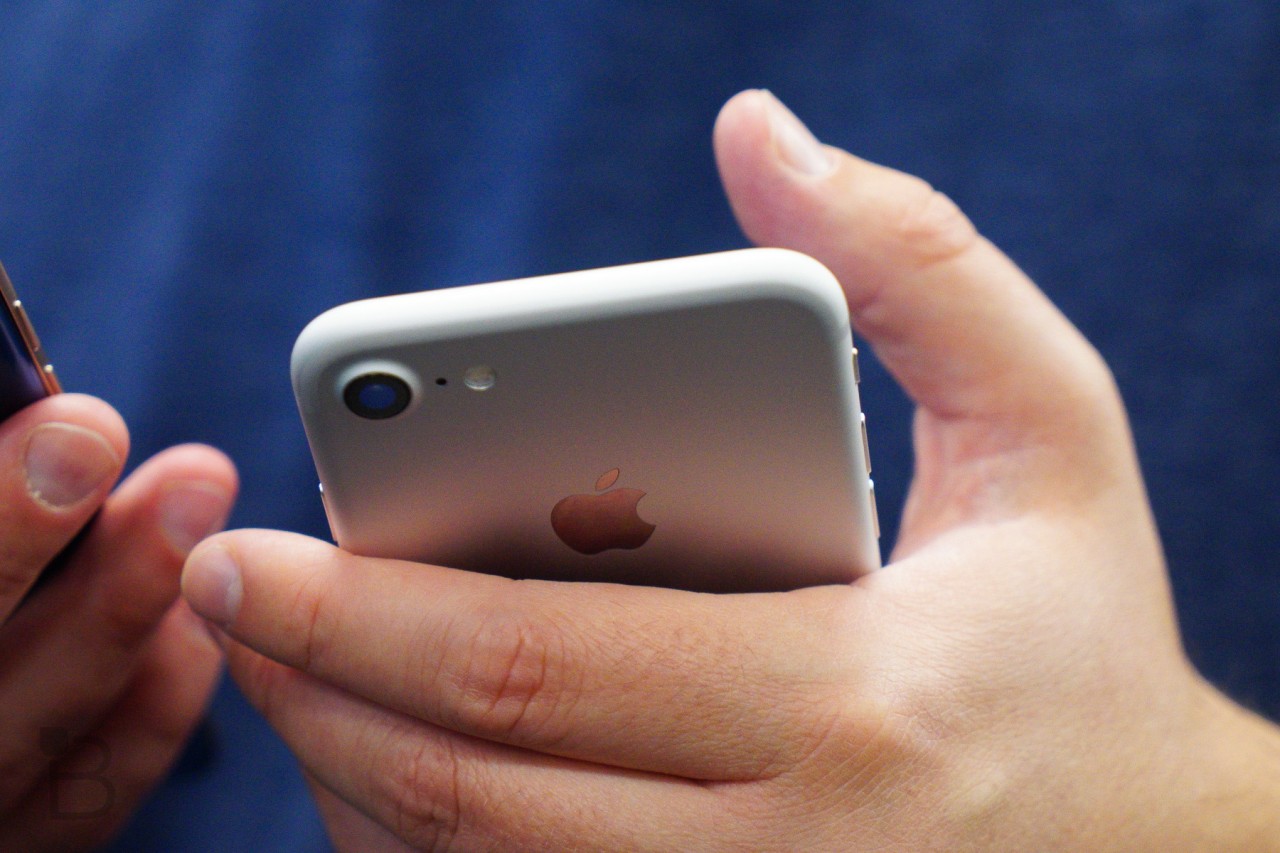 Apple’s next-generation iPhone will indeed be its first with an OLED display, according to the president of Sharp. Tai Jeng-wu, who is also an executive at Foxconn, promises Apple will finally make the switch from LCD — but only for its larger 5.5-inch handset.

“The iPhone has been evolving and now it is switching from LTPS (low-temperature poly-silicon) to OLED panels,” Tai told students at Tatung University, his alma mater, during a recent ceremony, according to Nikkei.

“We don’t know whether Apple’s OLED iPhones will be a hit, but if Apple doesn’t walk down this path and transform itself, there will be no innovation,” added Tai. “It is a crisis but it is also an opportunity.”

OLED displays are now considered to be superior than LCDs for mobile devices. They can offer brighter and more vivid colors, they’re more energy efficient, and they can be used in curved and flexible displays — like those on the Galaxy S7 edge.

We’ve been expecting an OLED iPhone for 2017 for some time now, so Tai’s claims aren’t exactly a big surprise. However, confirmation from an executive at Sharp, which makes iPhone displays, is the closest we’ll get to anything official before next September.

Sharp is committed to OLED

Apple is expected to be planning a major iPhone overhaul next year to celebrate the smartphone’s 10th anniversary. In addition to new OLED displays, the device is expected to deliver an all-glass design and a revolutionary new augmented reality experience.

Sharp has limited OLED production capabilities at the moment, but the company has been investing heavily to change that in anticipation of Apple’s switch.

“We are now building a new [OLED] facility in Japan. We can make [OLED panels] in the U.S. too,” Tai said. “If our key customer demands us to manufacture in the U.S., is it possible for us not to do so?”

Tai didn’t confirm which models of the iPhone will have an OLED display, but according to separate sources speaking to Nikkei, they will be exclusive to the larger iPhone Plus.