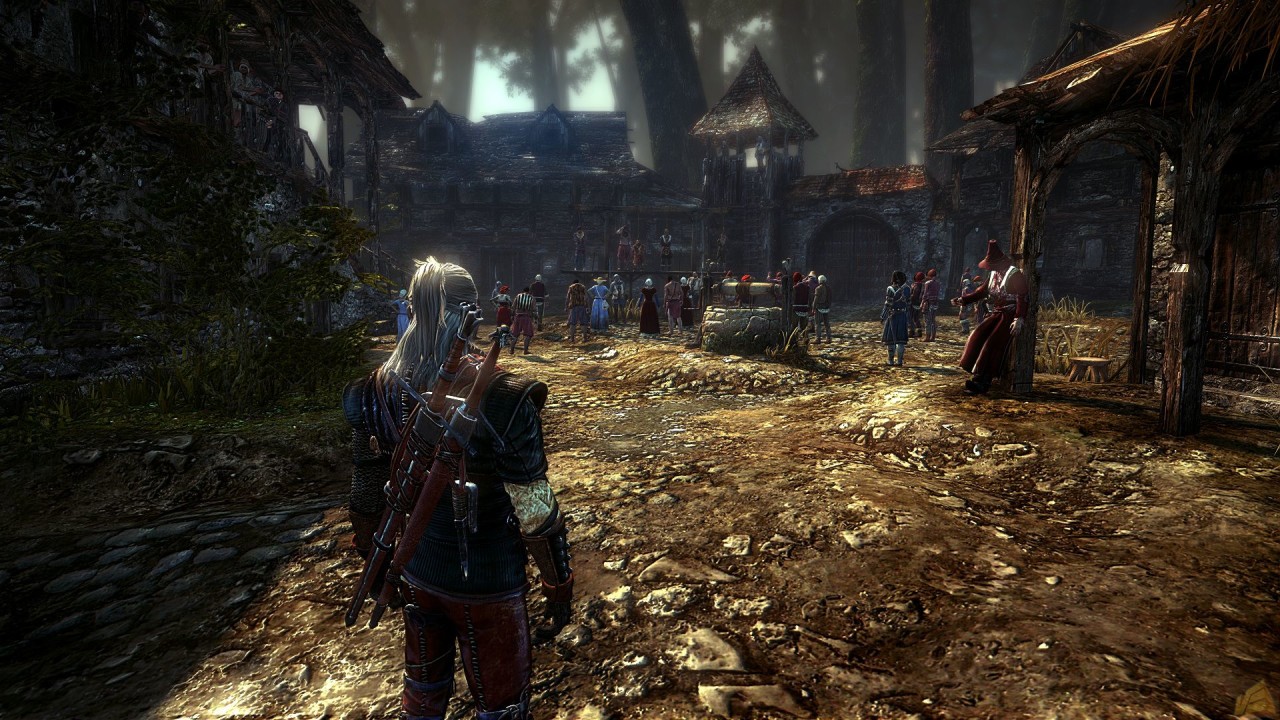 Good news for those of you looking to play more Xbox 360 games on your Xbox One. A brand new round of games has been announced.

The star of this list is certainly The Witcher 2: Assassins of Kings. Heck, we even received a press release directly from CD Projekt RED alongside the news from Major Nelson regarding this brand new rundown of Xbox 360 titles on the Xbox One. What was the release about? The Witcher 2 is free on Xbox One by way of backwards compatibility for a limited time. It will remain free starting January 21 at 6AM PT until February 5. Snap it up!

As solid as The Witcher is, the pile also offers a few duds. No one said the 360 boasted nothing but classics. Jeremy McGrath’s Offroad and Age of Booty are certainly nothing to write home about.

Finally, if you’ve never played Skullgirls and don’t own a PC, this might be a good way to crack into the well made fighting game. It’s never been my jam, but lovers of the genre hold this one in high regard.

What do you think of the additions? Me? I want Red Dead…