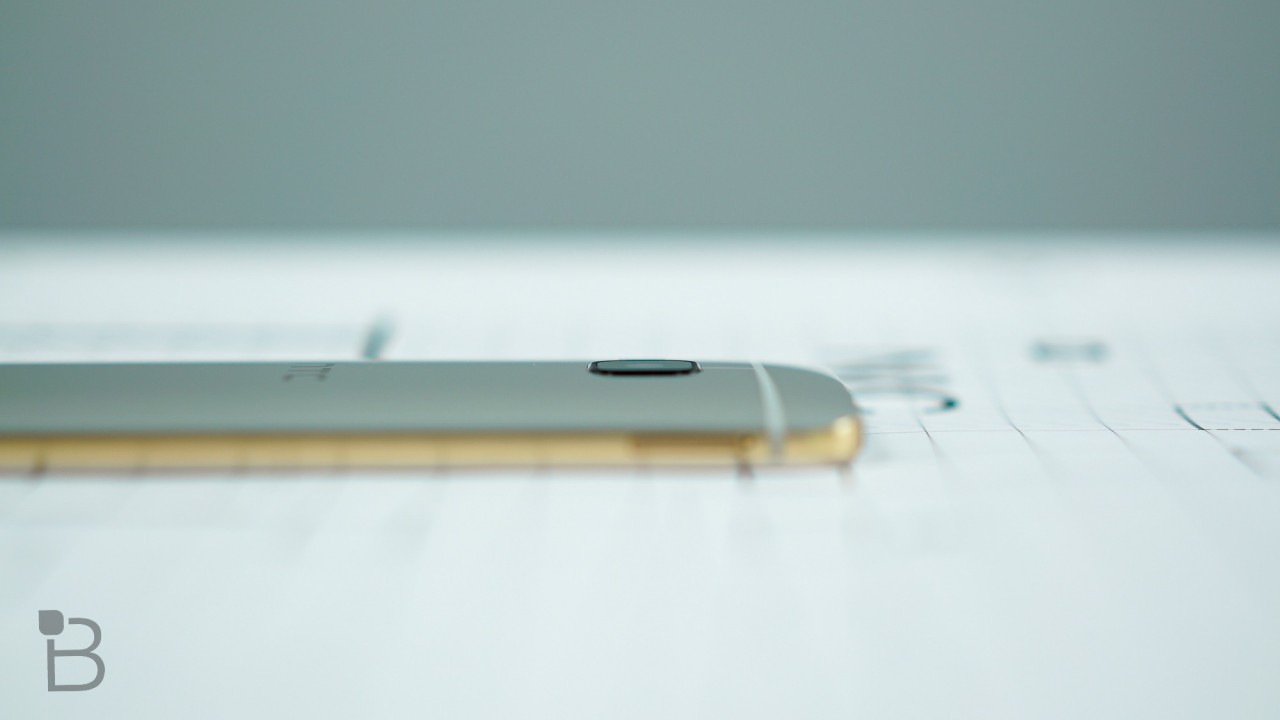 LG and Samsung are expected to announce new flagship phones next month at Mobile World Congress, but HTC fans may have to wait a a little longer for a device of their own. The HTC One M10 is apparently set to launch in April, according to a new report out of China.

HTC typically unveils its new flagship early in the year, but it sounds like the company is taking extra time to focus on a fresh design. That’s good news after last year when it seemed to be rehashing old ideas with the One M9 and the Apple-inspired One A9. Hopefully the M10 will bring something new and interesting to the table.

Beyond a fresh look, the One M10 is also expected to pack plenty of premium hardware. That includes a Snapdragon 820 chip, a 23-megapixel rear camera, a 3000mAh battery and an IP68 water-resistant rating. It’s also set to run Android 6.1 Marshmallow along with new HTC Sense 8.0 software.

If all goes according to plan, HTC may hold a stand-alone event in March to announce the One M10 before releasing the device in April. It’s possible the device could end up launching even later than that, though the company can’t afford to fall too far behind its competitors.