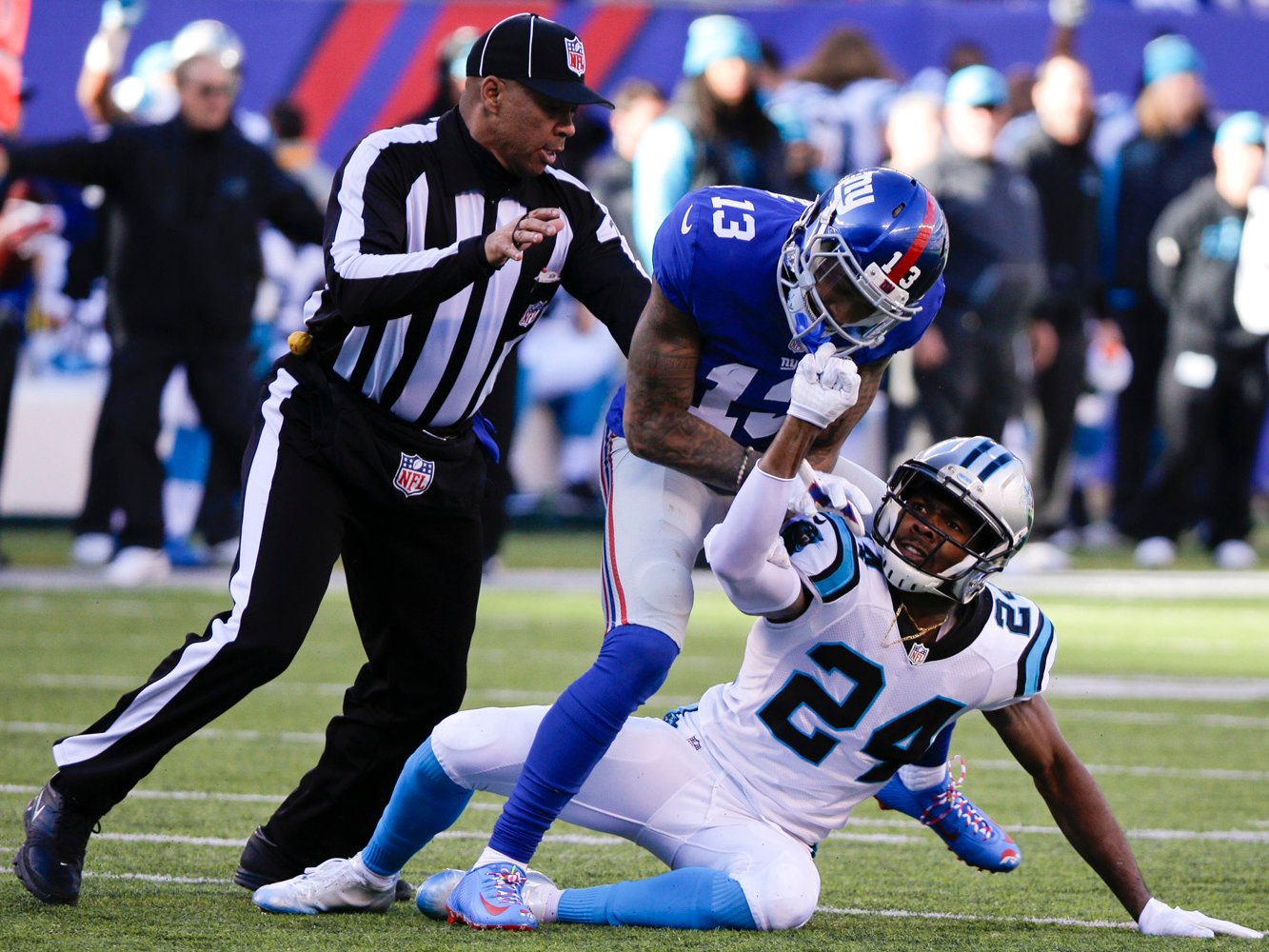 The NFL Competition Committee passed a new rule on Wednesday to allow automatic ejections from games.

If a player receives two unsportsmanlike conduct penalties in a game, he will be ejected on the second penalty.

But according to Bleacher Report’s Mike Freeman, NFL coaches are worried it may have a negative effect. Freeman explains:

Early in a game, a star player gets a flag for unsportsmanlike conduct. Say it’s the Bengals’ Vontaze Burfict. One more unsportsmanlike and he’s done. So the opposing team, sensing a chance to get a good player kicked out of the game, sends in a backup player to act as an agitator. Or has a starter with no unsportsmanlike penalties do it.

Burfict makes a tackle. Under the pile, he’s elbowed in the face by the agitator. The refs don’t see it. A few plays later, the same thing happens. A purposeful elbow to the face. Burfict ignores it. Later comes another cheap shot. This time, Burfict responds, and the refs see it. Poof. Burfict’s gone. Second unsportsmanlike penalty is called, and Burfict is kicked out.

The NFL, which is widely criticized for its inherent violence, had two particularly noteworthy incidents last season that drew negative attention. First was the regular-season battle between Josh Norman and Odell Beckham Jr. in which Beckham intentionally laid a helmet-to-helmet hit on Norman. Then, in the AFC Wild Card, the Steelers and the Bengals descended into madness with on-field roughness and fights. The new rules tries to limit these incidents.

As Freeman writes, coaches fear a “goon” scenario, in which players act as agitators to get the best opposing player ejected. Fox Sports’ Jay Glazer reported a similar worry:

Of course, it’s on players to control their emotions. A slipup can happen in which a player gets an unsportsmanlike conduct penalty, but afterward the onus is on the player not to get another. Even if he is being baited.

This could have a positive impact on the game, but it could also turn out badly for the NFL if the rule actually promotes more dirty play in which players try to bait one another.