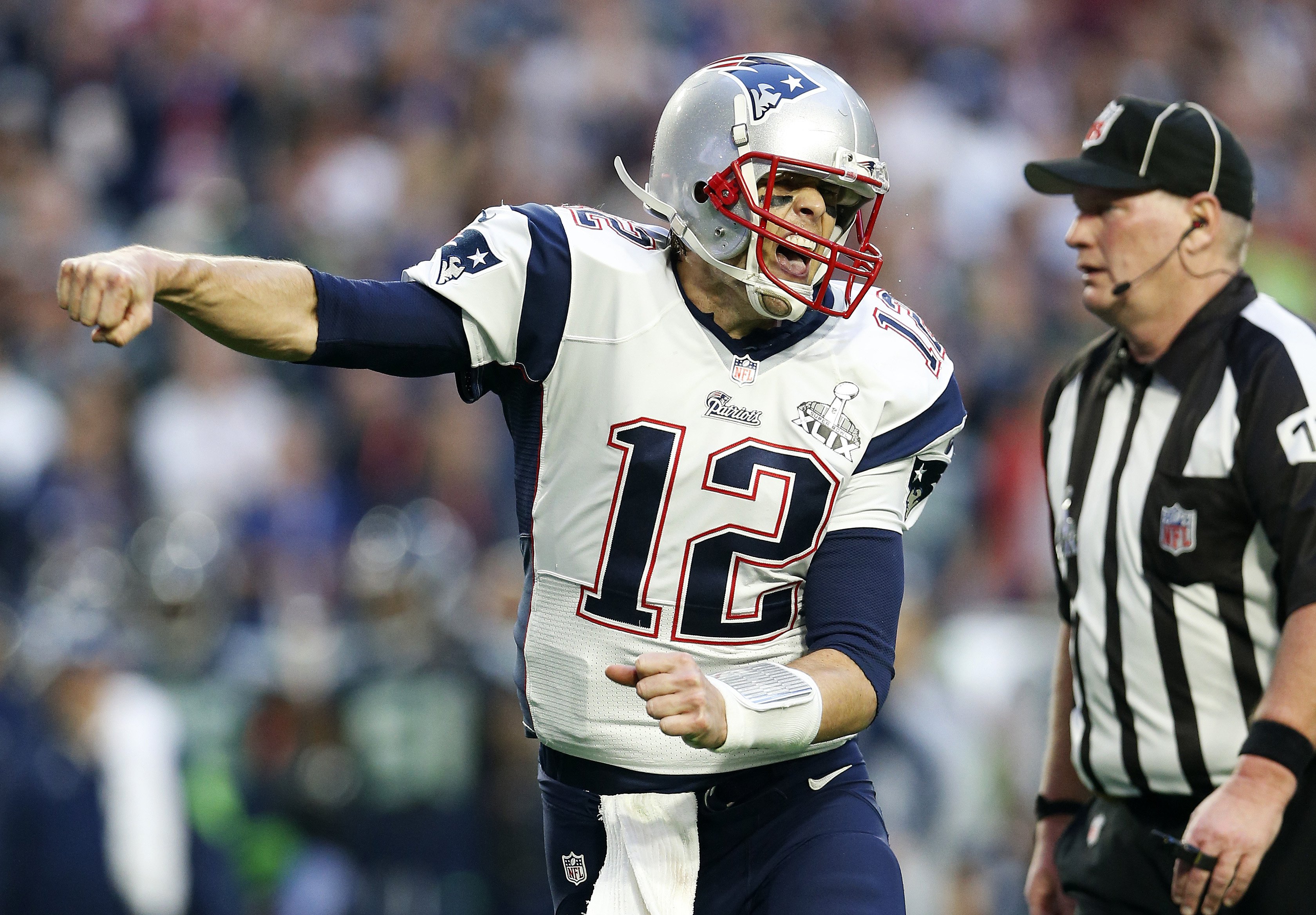 Does Wild Card Weekend ever disappoint? We had a cold weather game, a dirty game, a vintage Aaron Rodgers performance, one of the most heartbreaking missed field goals you’ll ever see, and a game in which a quarterback threw four interceptions and lost a fumble and still wasn’t benched.

Football is the best.

Without further ado, here are my picks for the divisional round of the playoffs. Let’s hope these games as fun as last weekend’s. The NFL needs to start testing for synthetic marijuana so that players will stop using it in lieu of the non-synthetic stuff. Chandler Jones’ bugged-out antics, which included reportedly showing up to the police station on his own with his shirt off and voluntarily getting on his knees with his hands behind his back, led to Cris Carter to wonder on Mike & Mike if Jones was actually smoking PCP.

Now, I have no idea what Jones did or didn’t do, but it’s generally a bad look for everyone involved (Jones, Carter, the Patriots, the NFL) when PCP is casually being floated around as an explanation for something. Especially during the playoffs!

Anyway, I think Kansas City manages to keep things close in New England, but assuming Edelman and Gronk are healthy for the Pats, the Chiefs aren’t winning. Still, K.C. has a stingy defensive front that should make things interesting against a wonky Pats o-line. Not to mention that a team riding an 11-game win streak is scary, even if these wins didn’t come against great teams, and even for Bill Belichick.

Ultimately, though, Tom Brady is Tom Brady and he’s 8-1 after a playoff bye. That’s not changing this weekend, though don’t expect the Patriots to do to the Chiefs what the Chiefs did to the Texans. Aaron Rodgers and the Packers looked great last weekend, sure, but remember the last time these two teams played in Arizona? The Cardinals barely needed to use their offense and still cruised to a 38-8 win.

The Packers obviously have some restored confidence after their road win last weekend, and the playoffs inevitably means closer games. If there’s a quarterback you’d want in this situation, it’s Rodgers. But the Cardinals just seem to be the all-around better team, they’re coming off a bye, and I just won’t ever bet against Bruce Arians, so long as he keeps wearing his suede Kangol. You have to be more than a little upset if you’re a Panthers fan, right? A 15-1 regular season record gets you home field advantage and … the Seahawks?

Luckily for Carolina, this is a particularly mercurial Seattle squad that needed some Russell Wilson black magic, a timely Adrian Peterson fumble, and a miracle missed field goal to beat Minnesota. There are plenty of big brother/little brother narratives that you should expect to hear FOX tell you all about (Russell Wilson/Cam Newton; Richard Sherman/Josh Norman) and these two teams have plenty of history. This is one of those rare instances where both teams will think of as a revenge game: Seattle because they blew a 4th quarter lead against Carolina earlier this season, and Carolina because the Seahawks bounced them from the playoffs last year.

Ultimately I think Marshawn Lynch will be the x-factor here. If he’s healthy, he makes Seattle’s offense really scary. I want to pick at least one underdog this weekend, and while it feels like a cop out to pick Seattle — the team everyone’s picking — I like them too much to bet against. Sorry, Cam. The Broncos should make sure to send Vontaze Burfict a thank-you note after this one. A hobbled Roethlisberger will be without Antonio Brown, Le’Veon Bell, and DeAngelo Williams in this one. Aside from Williams, Burfict is to thank for all these injuries.

Which is a bummer, because these two teams played one of the best games of the regular season. I don’t think this one will be nearly as close, but Peyton Manning could throw five interceptions. It’s certainly possible!