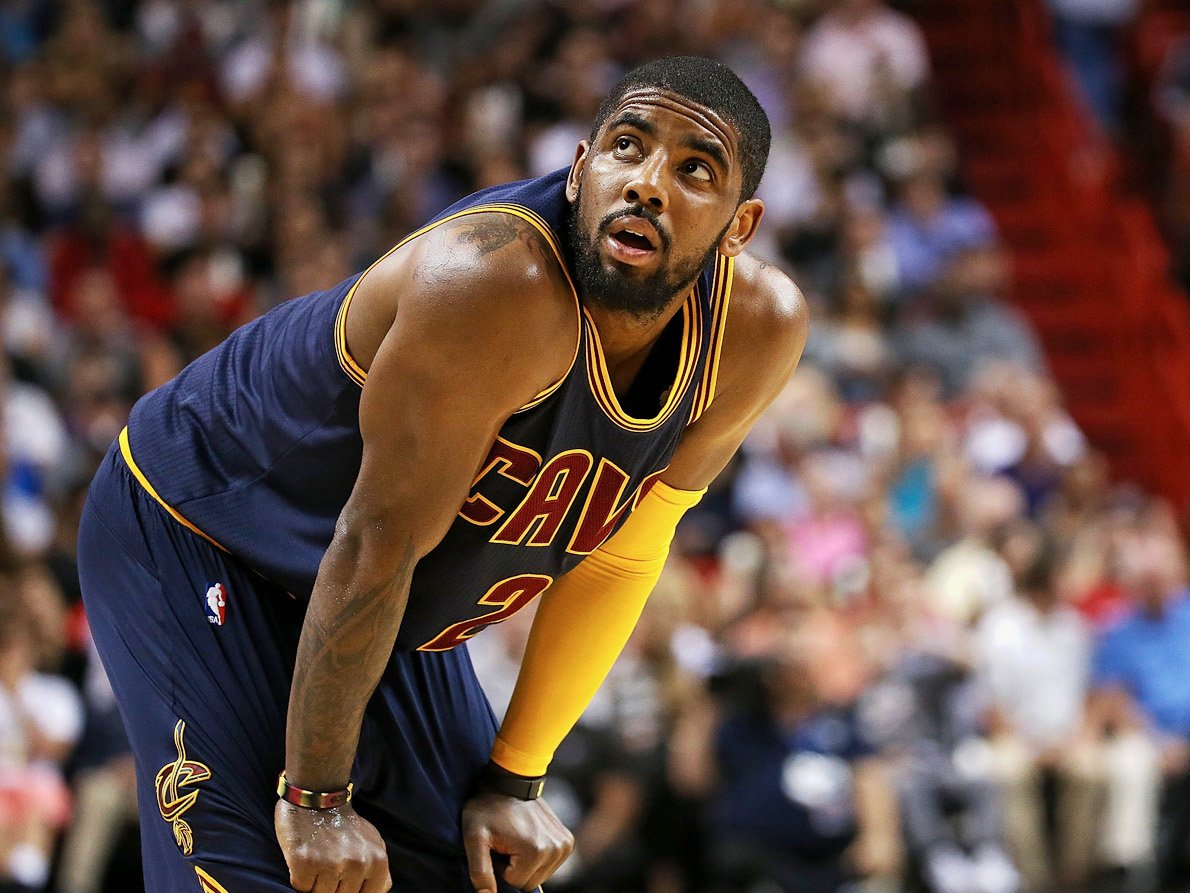 The Spurs exposed a major weakness in the Cavaliers, and there’s no easy fix

Crazy stat shows how dominant the San Antonio Spurs have been

Kyrie Irving was tabbed as the Cavaliers’ next franchise player as soon as he was drafted No. 1 in the 2011 draft.

At just 19 years old when he was drafted, he had the weight of a miserable lottery team missing LeBron James thrusted upon his shoulders.

While it’s easy to forget that Irving spent the first three years of his career playing well on a team toiling in mediocrity, he still has remarkable perspective of that experience.

Irving joined Yahoo’s Adrian Wojnarowski’s podcast, “The Vertical,” and discussed how hard it was to be in the NBA at such a young age while also acting as the face of the franchise.

Irving said that he “without a doubt” underestimated how hard it would be adjusting to the NBA, especially after just one year in college.

“I always talk about how after I’m done [in the NBA], I will tell numerous stories about what it’s really, really like to be 19 years old, quote-unquote the franchise guy,” Irving said. He explained:

“You basically come from just eating free meals on a scholarship to getting paid a certain amount of money to play the game that you love, traveling from place to place, hotels to hotels, can’t even legally drink yet. There [are] so many things you have to deal with family-wise, outside of the game. And then on top of that, you have to worry about playing against Russell Westbrook, Chris Paul, Stephen Curry, and go out and prove something to everybody every single night. And that is a whirlwind to deal with. And now I can understand why certain things happen in the league that you just wonder, ‘What happened to that guy?’

“It is a mental, strenuous occupation that I think only a few people really can understand. Unless you do it, unless you’re actually close to someone or…. We’re sitting down on a podcast, you understand, you’ve interviewed plenty of people, understanding that this is a crazy business. It can really consume you. Like you said before, it can really swallow you up and spit you out.”

Irving noted that he particularly struggled coming in as a teenager and in a lockout season where he didn’t have time to get properly acclimated (players were forbidden from working with team employees during the lockout). He also said it was particularly tough being anointed the “savior” of a bad team.

This, of course, is the transition lots of players have to go through, particularly top draft picks who go to losing franchises. While it works out for some players, like Kyrie, and many of them recognize how fortunate they are to play in the NBA, it’s another perspective that fans don’t often get to hear about how difficult the adjustment can be.