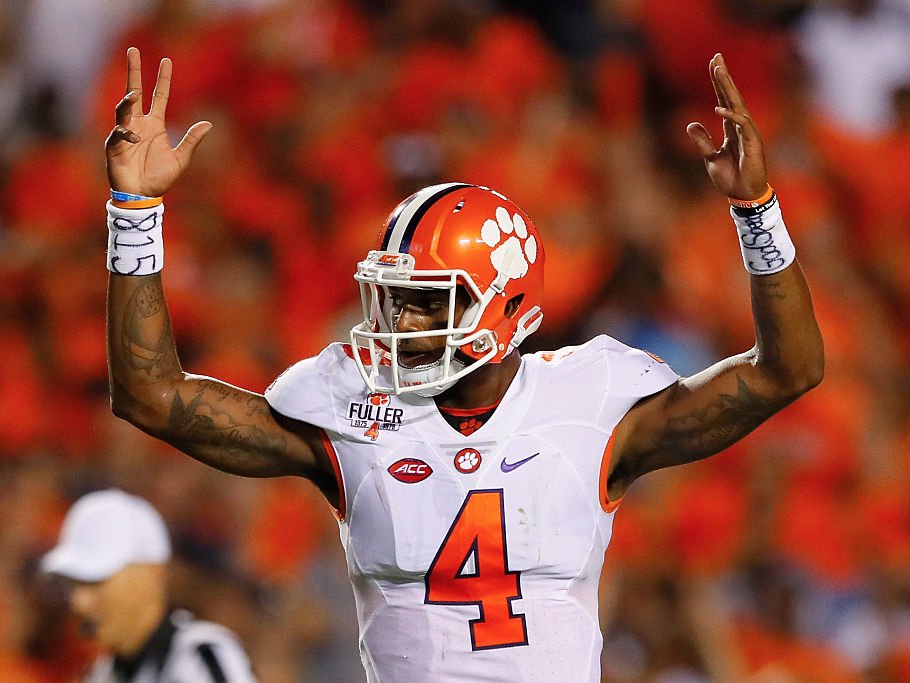 The NFL Draft is just one week away.

This year’s draft is heavy with defensive backs, particularly cornerbacks and running backs. But as usual, as we get closer to the first round, teams begin getting interested in the quarterbacks, too.

To gauge what all 32 NFL teams may be considering in the first round, we weighed the opinions of seven experts based on their mock drafts. For picks without a consensus, we went with a compelling argument for a position of need.