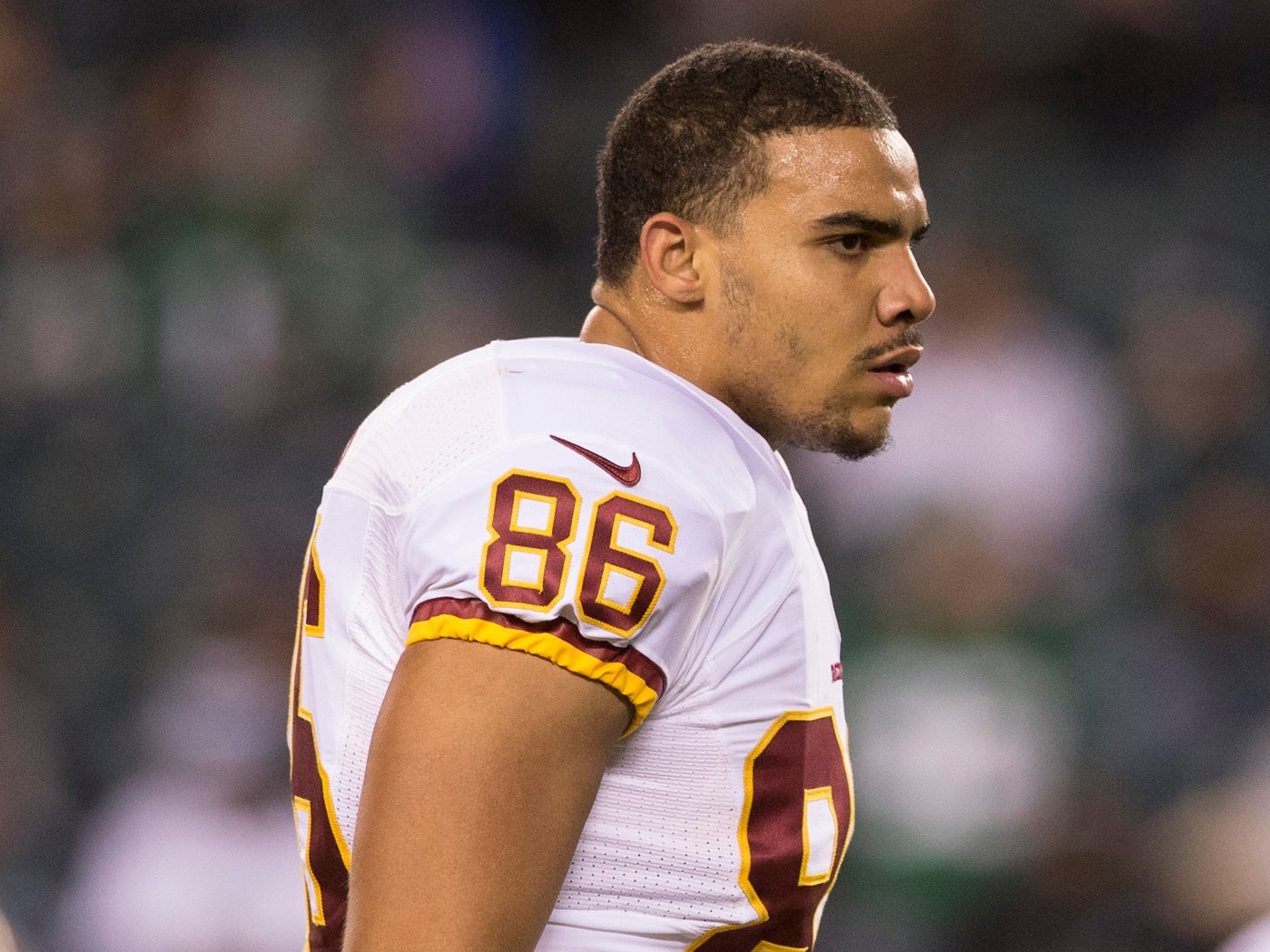 Washington Redskins tight end Jordan Reed admitted something that should scare the NFL.

On Wednesday, according to Washington Post’s Mike Jones, Reed said he knew he sustained a concussion catching a pass up the middle against the Ravens, but he didn’t report it so he could keep playing.

This is the NFL’s worst nightmare.

Reed, a talented tight end in his fourth season, has already sustained five diagnosed concussions, meaning he now has suffered at least six. According to Liz Clarke of the Post, Reed admitted to not reporting one of two concussions he sustained in 2013.

This, ultimately, remains a huge problem in the NFL. Though they’ve put spotters in the press boxes and sidelines to look for concussion-like symptoms in players after big hits, the league still often needs players to cooperate and volunteer the information. Seattle Seahawks wide receiver Doug Baldwin admitted on “Any Given Wednesday” that a player could fake their way through the sideline concussion test, even if they are flagged by a spotter.

According to Jones, Reed had a sad takeaway about the potential danger he exposed himself to, saying, “I try not to think about it a lot. I pray a lot, have faith in the Lord.”

A good first step for Reed would be to report his concussions when they actually occur.

SEE ALSO:The NBA sent players to Google, Facebook, and more to help answer one of the biggest questions of their careers — life after basketball