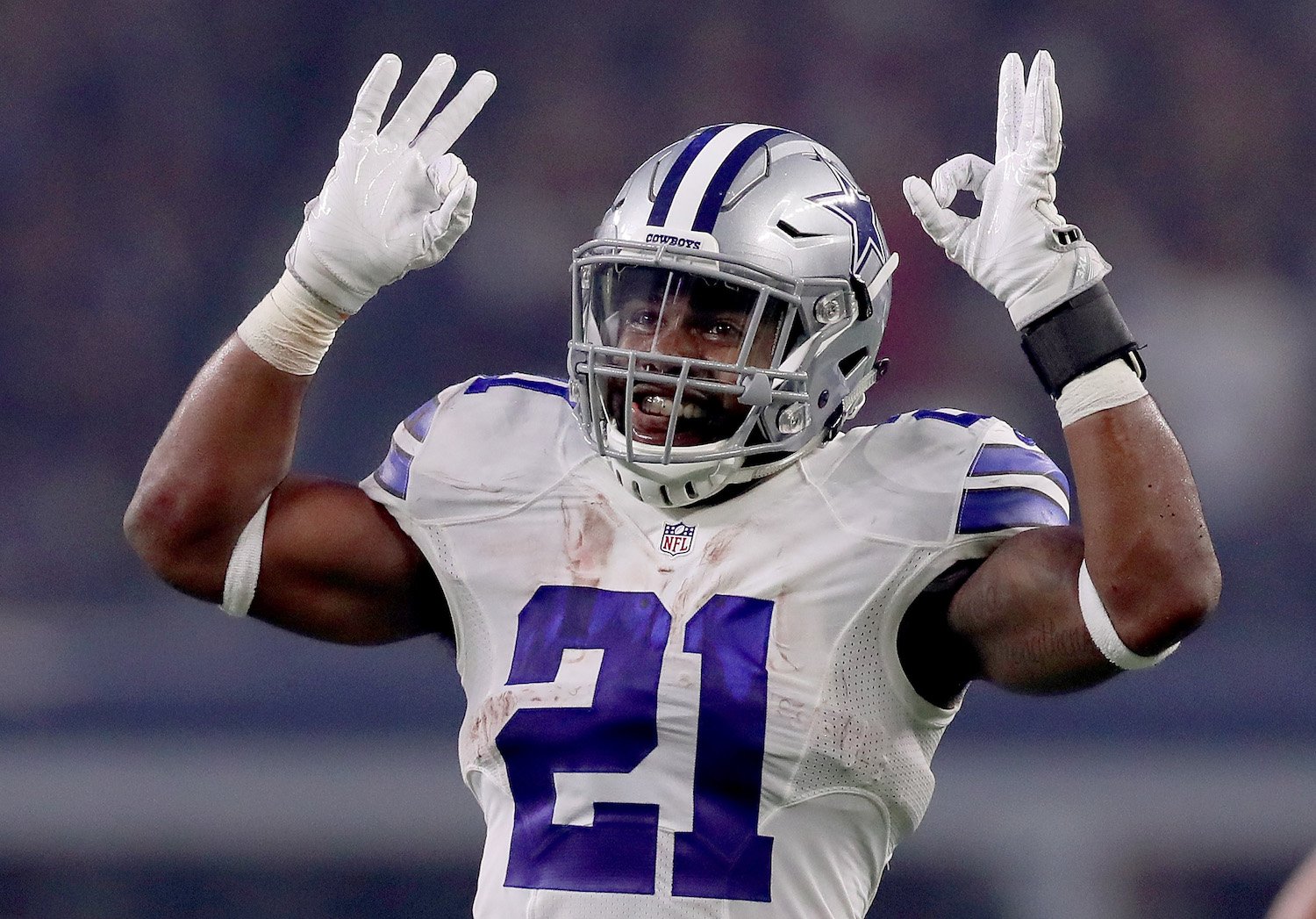 Through the first eight weeks of the season, it’s safe to say the best thing about the NFL this year (and there haven’t been many!) is the talent of the rookies.

Maybe it’s yet another sign that the league is getting worse, but rookies on both sides of the ball are really making an impact all over the league. And that’s really fun!

Ezekiel Elliott is the best rookie rusher since probably LaDainian Tomlinson. Will Fuller is already fun, but going to be really fun if Houston can figure out how to fix Brock Osweiler. Sterling Shepherd is overshadowed by Odell Beckham, but is finding the end zone and playing well under the radar.

The crop of quarterbacks, obviously led by Dak Prescott and Carson Wentz, is much better than anyone expected. (Sorry, Jared Goff.)

On the other side of the ball, Joey Bosa and Jalen Ramsey are both stars. Vernon Hargreaves III has played well for the Bucs. Darron Lee leads the Jets in tackles.

Compare that to last year’s batch of rookies. Marcus Mariota is underwhelming, Jameis Winston is erratic. Who else is there? Melvin Gordon is having a good second year, but Todd Gurley has taken a step back. Amari Cooper and Stefon Diggs are pretty great, I suppose. So is Leonard Williams, for the most part.

I don’t know. Are the rookies really better this year, or is it just that the quality of play this year is so bad that we’re more inclined to focus on the fun rookies? Probably, like most things, it’s some combination of both.