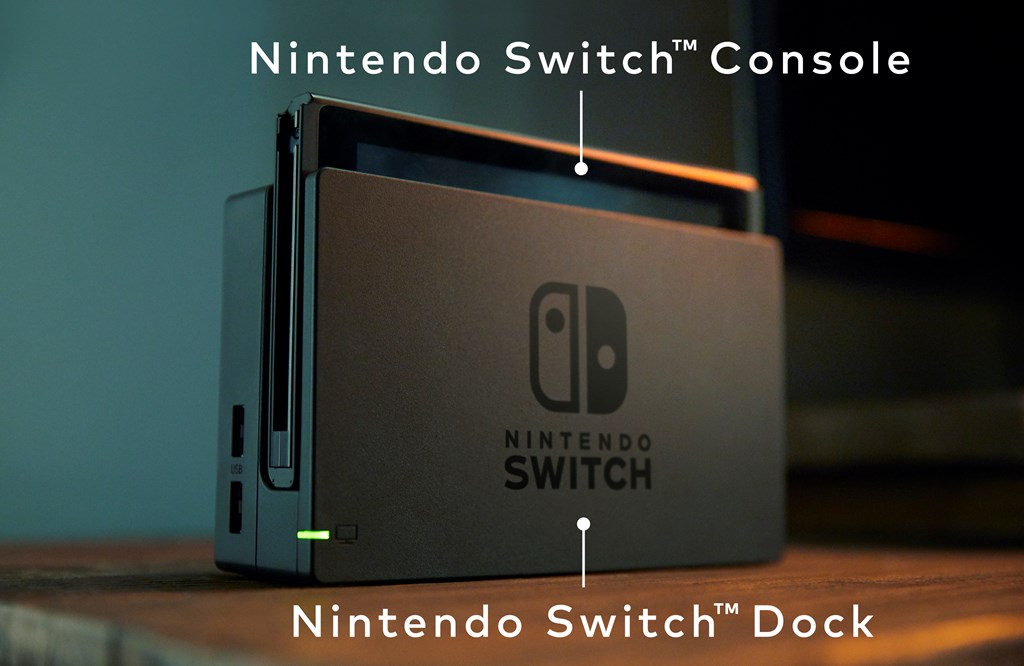 The tiny taste of Nintendo Switch that fans got with the reveal trailer and press release last week was all we’ll see in 2016. Nintendo has officially confirmed that news in a press release.

Nintendo will hold a special Nintendo Switch Presentation on January 12, 2017. From the release, “the presentation will include the launch date and pricing for Nintendo Switch, as well as a look at the lineup of games currently in development.”

Japanese media, partners and analysts will be on hand for that event.

Nintendo President Tatsumi Kimishima said the U.S. and Europe will see Nintendo Switch sampling events after the Japanese event. Details for those events will come later.

We may see leaks, read opinions and hear from developers/publishers about the Nintendo Switch in 2016. We will not see anything official from Nintendo. The company chose to announce the Switch event around the date of their latest earning report deliberately.

This move came to calm investors, though investors hate the direction of the Nintendo Switch right now.

I’m excited to see what January brings. Hopefully not a delay.