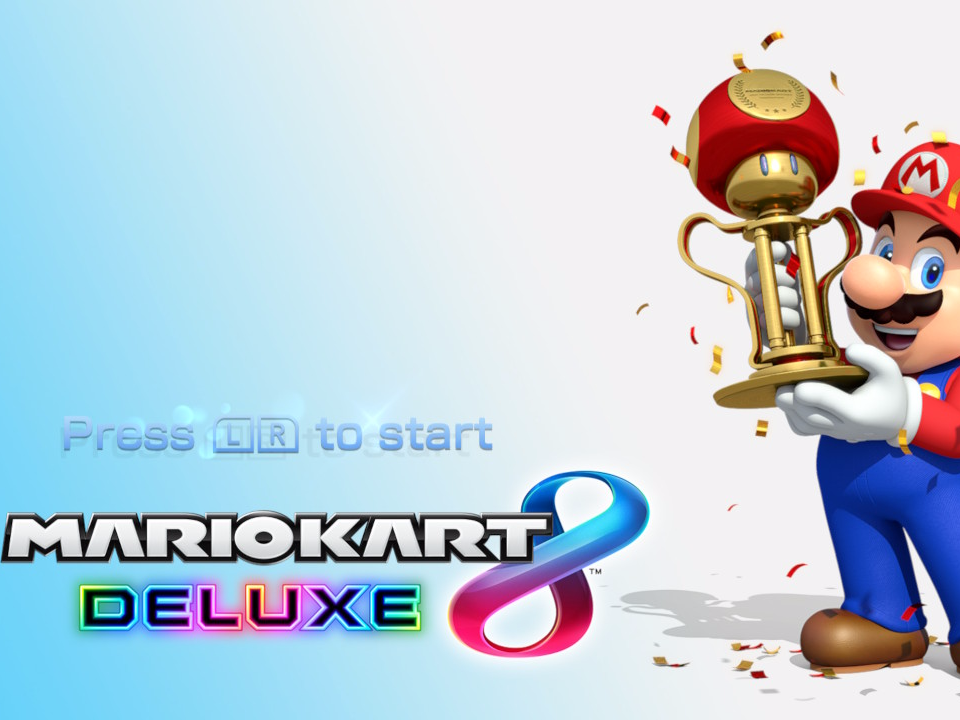 Nintendo’s stock is on fire. The company is having by far its best year since the great recession due to Nintendo Switch and its hit games Mario Run, Pokemon Go, and Zelda Breath of the Wild.

On top of all this, Nintendo just released another smash hit Mario Kart 8 Deluxe.

Jefferies equity analyst Atul Goyal has been closely following the progress of the new Nintendo Switch console and its games. In a note circulated to clients May 5, Goyal reiterated his “Buy” rating and ¥39.200 price target, implying massive upside potential of 38% for the stock.

Mario Kart 8 Deluxe had a record release day with 459,000 units sold in the US. That’s the highest for any Mario Kart game since the franchise began in 1992. The previous record holder was Mario Kart Wii, and this game beat that record by 13%. Here’s Goyal on the enormity of the success:

Wall Street did not expect the new Mario Kart game to be such a huge sensation as all of its focus has been on Zelda Breath of the Wild, which is now the highest ranked game on Metacritic with a rating of 97 points. Mario Kart 8 Deluxe is tied for second place with PS4’s Persona 5.

Goyal noted that Wall Street started out with a very negative view of Nintendo, sending the stock down 10-15% on two separate occasions, but that was a huge mistake and that the “market may need to make a 180-degree change in view.”

Goyal believes Switch and its games could result in 2018 operating profit that is “well beyond the company’s conservative guidance.”