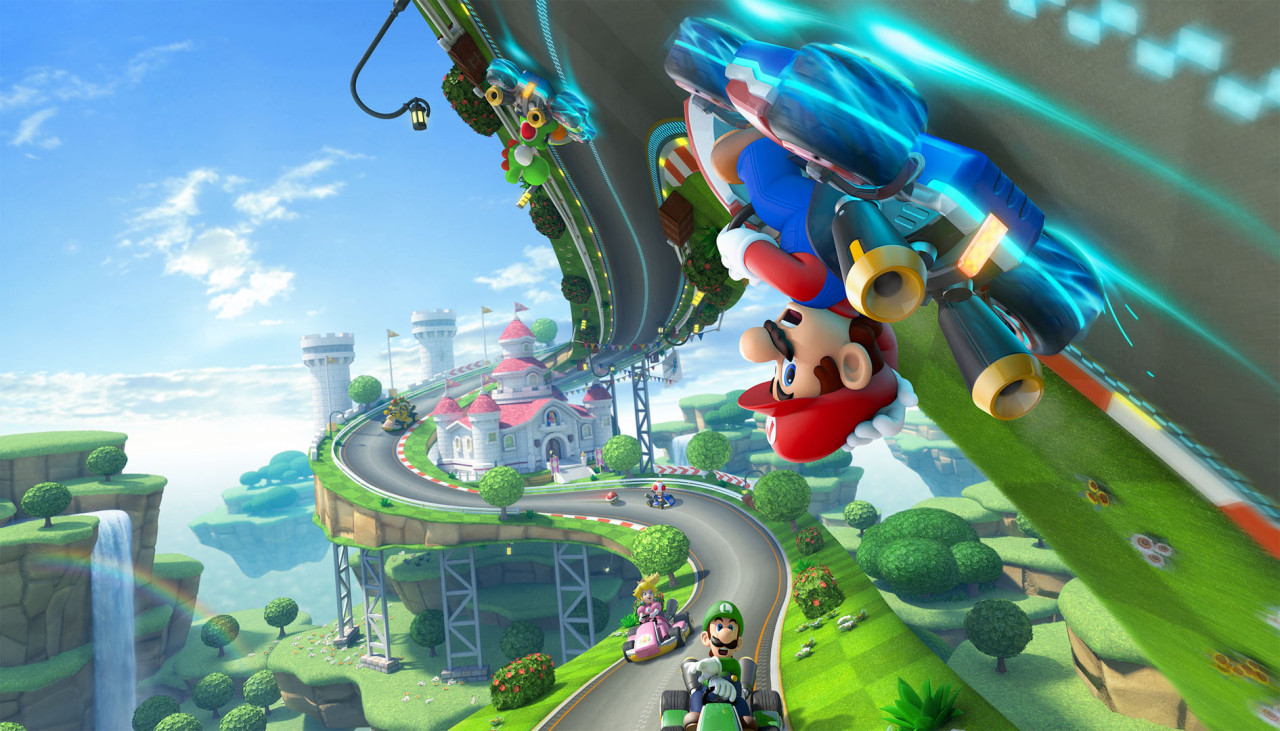 Nintendo is still working with Universal Studios Japan to carve out its own separate corner of the park, and the gears are still turning on the project despite the public not hearing about it for nearly a year.

According to Japanese newspaper Sankei, Nintendo and Universal have combined to drop ¥40 billion ($356M) into the project, and the park will primarily be focused on the Super Mario universe. Sorry, Legend of Zelda fans. The newspaper reports that the park should be open and running by the year 2020, just in time for the Summer Olympics in Tokyo.

Just remember, though, Universal Studios Japan is located in Osaka, not Tokyo. It’s not as close and definitely not as cheap to get to as you might expect.

Also, don’t expect to actually “get in” if you make plans to go. Between Resident Evil, Harry Potter, and now Super Mario Bros, you’re guaranteed at least a four hour wait no matter what attraction you’ve come to see. Universal Studios Japan is notorious for its wait times, and Mario is bound to lure in both the Japanese population and international fans alike.

Best let a friend go and live vicariously through their pictures afterwards.