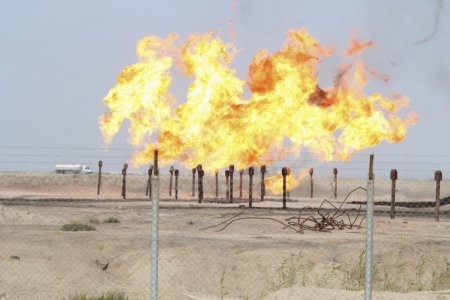 LONDON/DUBAI (Reuters) – OPEC and non-OPEC countries have not yet agreed to hold a meeting to discuss action to support oil prices, two OPEC delegates said on Monday, nearly a week after Russian officials said Moscow should talk to OPEC.

In addition, a decision on whether to hold a standalone gathering of the Organization of the Petroleum Exporting Countries as proposed by Venezuela has yet to be taken, the delegates said, but a number of countries have responded coolly to the idea.

OPEC delegates said last week a gathering of OPEC and non-OPEC oil officials could take place in February or March, perhaps at an expert rather than ministerial level.

“It is all in the hands of the Russians now,” an OPEC delegate said.

Last Wednesday, the head of Russia’s pipeline monopoly said Russian officials had decided they should talk to Saudi Arabia and other OPEC countries about output cuts, remarks that helped spur a rally in oil prices.