It’s been quite a few days over at the Big Board (aka the New York Stock Exchange). On December 31, the exchange announced it intended to delist three major Chinese telecom companies — China Telecom, China Mobile, and China Unicom Hong Kong.

The announcement was a result of an executive order signed by President Donald Trump back in November requiring US investors to exit positions in Chinese companies that could be considered a threat to US national security.

Fast forward to Monday night and NYSE has essentially asked for a mulligan, calling off the delisting of the three companies. Details around how the reversal came about are sparse, with NYSE citing “further consultation with relevant regulatory authorities” in its announcement of the u-turn.

The move was made in part due to uncertainty around guidance from the US Department of Treasury over whether the executive order applies to the three companies, a source familiar with the situation told Insider.

While the three companies enjoyed a nice pop in trading on Tuesday, they aren’t out of the woods just yet. Should further guidance be given, there is a chance they could still be delisted, the source added.

Meanwhile, the industry has been left scratching its head. A source at one firm that deals in American depositary receipts (ADRs) — the securities that allow US investors to trade in foreign companies — told Insider it’s just as confused about what the future holds.

Here’s the gender breakdown at 21 of the biggest unicorns including Stripe, 23andMe, and Affirm. 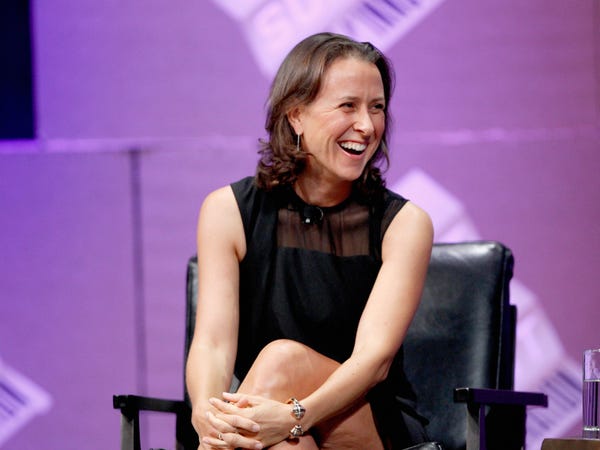 Board diversity is top of mind following Nasdaq’s announcement of a proposal requiring companies to have better representation among their executives.

Bradley Saacks and Sawyer Click decided to dive into the boards of 21 of the biggest startups — including 23andMe, Stripe, and Affirm — to see how well women are represented.

Check out how each startup stacks up. And while you are at it, dig into Alyson Shontell’s analysis of the lack of female-founded companies that IPO. 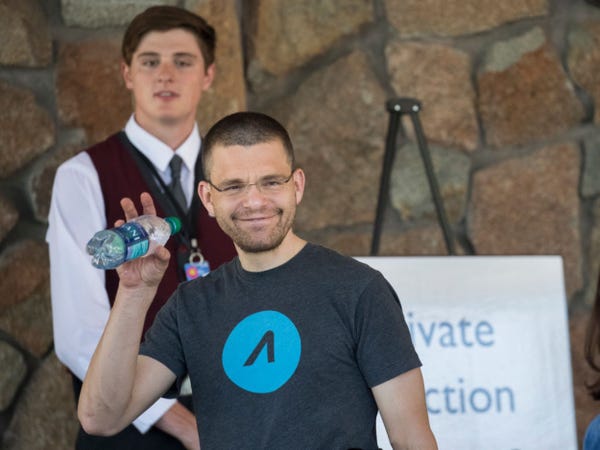 Speaking of Affirm, the buy now, pay later startup refiled its S-1 paperwork, signalling its IPO is back on after a brief delay. Shannen Balogh spoke to experts and dove into the fintech’s paperwork to understand its biggest opportunities and challenges. Read more here.

Rockefeller Capital is buying a $1.4 billion Chicago wealth firm as it eyes more deals in a cross-country push 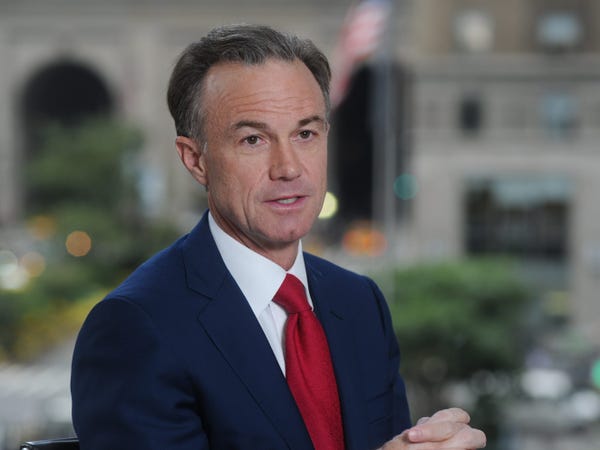 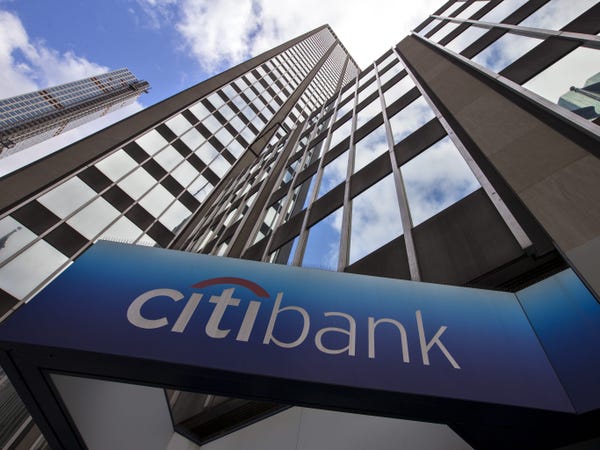 A view of the exterior of the Citibank corporate headquarters in New York, New York
Reuters

Jack Newsham with a nice story on some legal drama between Citigroup and Intrepid Financial Partners over the former poaching an oil-and-gas dealmaker from the latter. Get the full details here.

Dealmaking in TMT was up big in 2020. Reed Alexander spoke to a couple of senior Goldman Sachs tech bankers about what to expert in 2021. Read more here.

If you’re a regular reader of the newsletter, you probably had a hunch this was coming. Citi nabbed Lucy Baldwin, a rising star on Wall Street, from Credit Suisse. This comes off the back of our reporting Monday night that Baldwin had left Credit Suisse and might land at Citi. Read the full memo about the new hire here.

How to land a summer associate gig at global law firm White & Case this year, according to 2 hiring partners and top legal recruiters (BI)