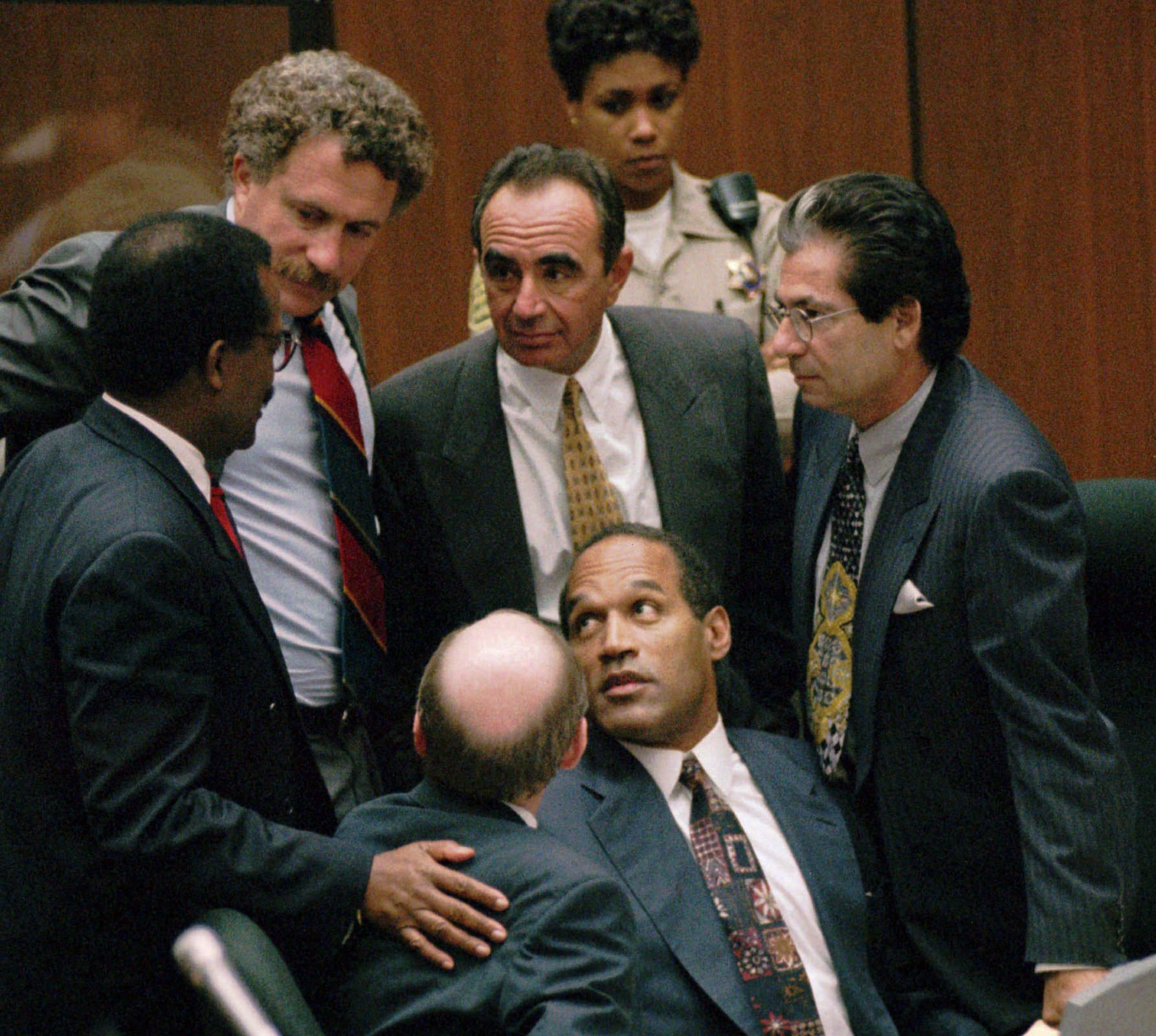 O.J. Simpson’s lawyer Alan Dershowitz told us the most lasting impact of the trial

FX’s true-crime anthology, “The People v. O.J. Simpson: American Crime Story,” premiered last week, and it’s bringing attention yet again to a trial that captivated the US in the mid-1990s.

The show features an ensemble cast that showcases the many captivating figures in the trial, including the defense team that helped get Simpson acquitted of the murder of his ex-wife, Nicole Brown, and her friend, Ron Goldman, in 1995.

But while Simpson’s defense team of legal superstars was dubbed the “Dream Team” in the ’90s, one of Simpson’s former lawyers told Business Insider that he would describe the group differently.

“This was not the dream team — this was the nightmare team,” Alan Dershowitz, an appellate adviser for Simpson’s defense, said.

“There were an enormous amount of egos clashing. There were some clearly who were not happy with the hierarchical arrangement,” he continued.

Dershowitz explains that some of the tension that existed between the defense team was related to Johnnie Cochran’s role as lead defense lawyer on the case.

“Here we had very visibly a brilliant black lawyer essentially calling the shots, and we were his assistants,” Dershowitz said.

For Dershowitz, this is one of the legacies of the case of which he is most proud. With Cochran at the helm, Los Angeles, which was deeply divided along racial lines, received the message that a proud African-American was capable of leading the team, he explained.

“I can tell you that’s one of the things that made me feel good about the case — working for Johnnie Cochran because he was a great boss,” Dershowitz said.

SEE ALSO:‘Making a Murderer’ has something in common with the most notorious case of the ’90s

NOW WATCH: This elementary school principal went to school on a snow day, and had the best day ever