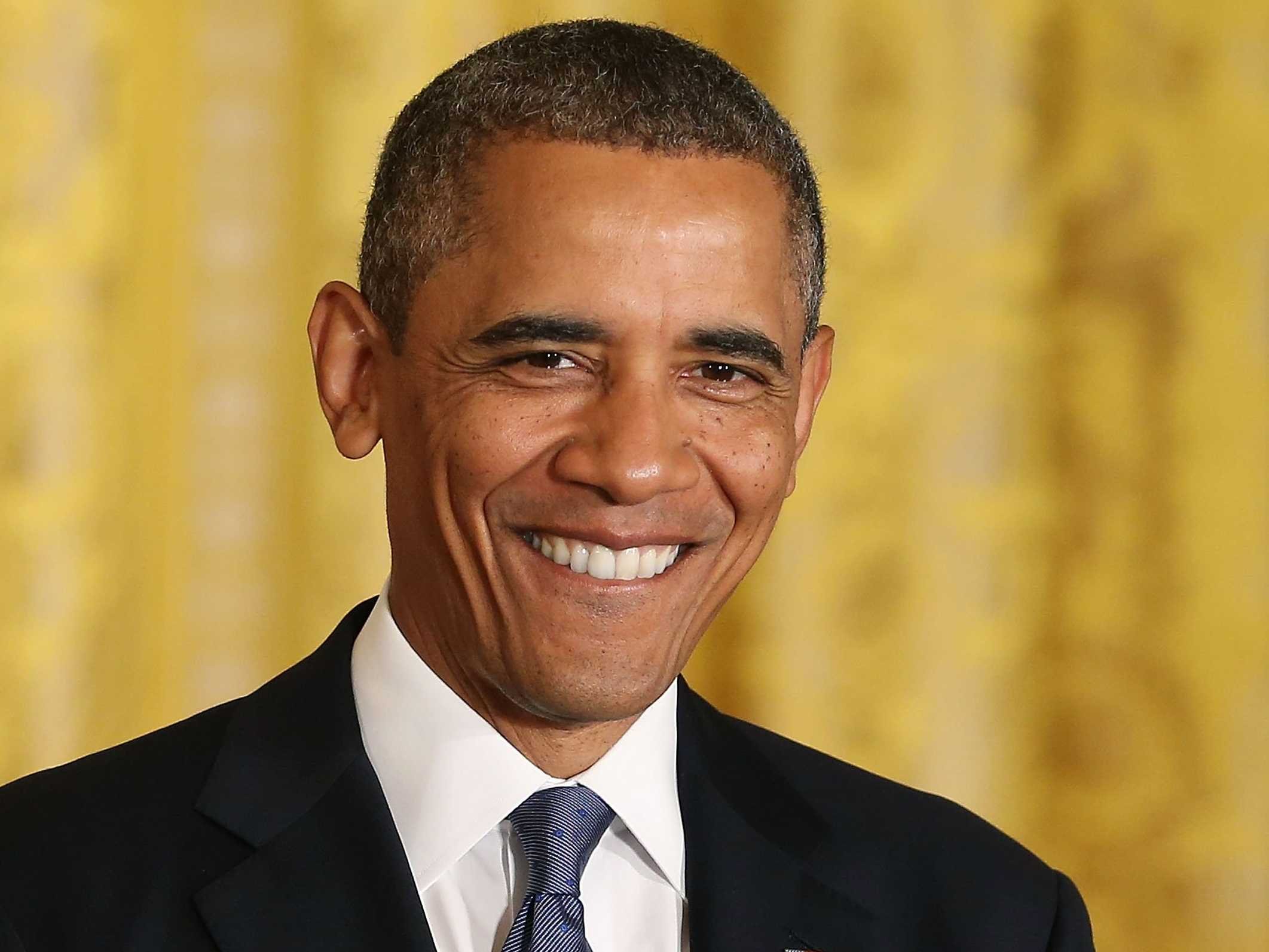 Centene Corporation said Tuesday is will step into some of the most desperate Obamacare markets to provide much-needed coverage options.

The Medicaid-focused insurer announced that it will begin to sell plans on the Affordable Care Act individual insurance exchanges in Missouri, Kansas, and Nevada in 2018. The company has also said it will expand its footprint in Florida, Georgia,Indiana, Ohio, Texas, andWashington.

The expansion comes after several insurers said over the past few weeks that they are leaving the ACA exchanges in various states. In fact, 25 counties in Missouri are facing the possibility of having no insurers available in the exchanges after the exit of Blue Cross Blue Shield of Kansas City.

It is unclear whether Centene will enter those counties with no insurers. CEO Michael Neidorff said the insurer is committed to providing the Obamacare plans despite uncertainty from Washington that is taking a toll on the exchanges.

“Centene recognizes there is uncertainty of new healthcare legislation, but we are well positioned to continue providing accessible, high quality and culturally-sensitive healthcare services to our members,” Neidorff said in a statement announcing the move.

The company also said in the statement that it is “committed to working closely with regulators and policymakers to collaborate on the actions that stabilize the market.”

Medicaid-focused insurers have had more success on the exchanges, health policy experts say, because the makeup of the Obamacare exchanges bears more similarities to the Medicaid market and requires low-cost plans.

According to Centene, the number of Obamacare enrollees it insures more than doubled from 537,200 in December 2016 to 1.2 million in March 2017.

NOW WATCH: Ivanka Trump’s Instagram put her at the center of a controversy over her lavish art collection