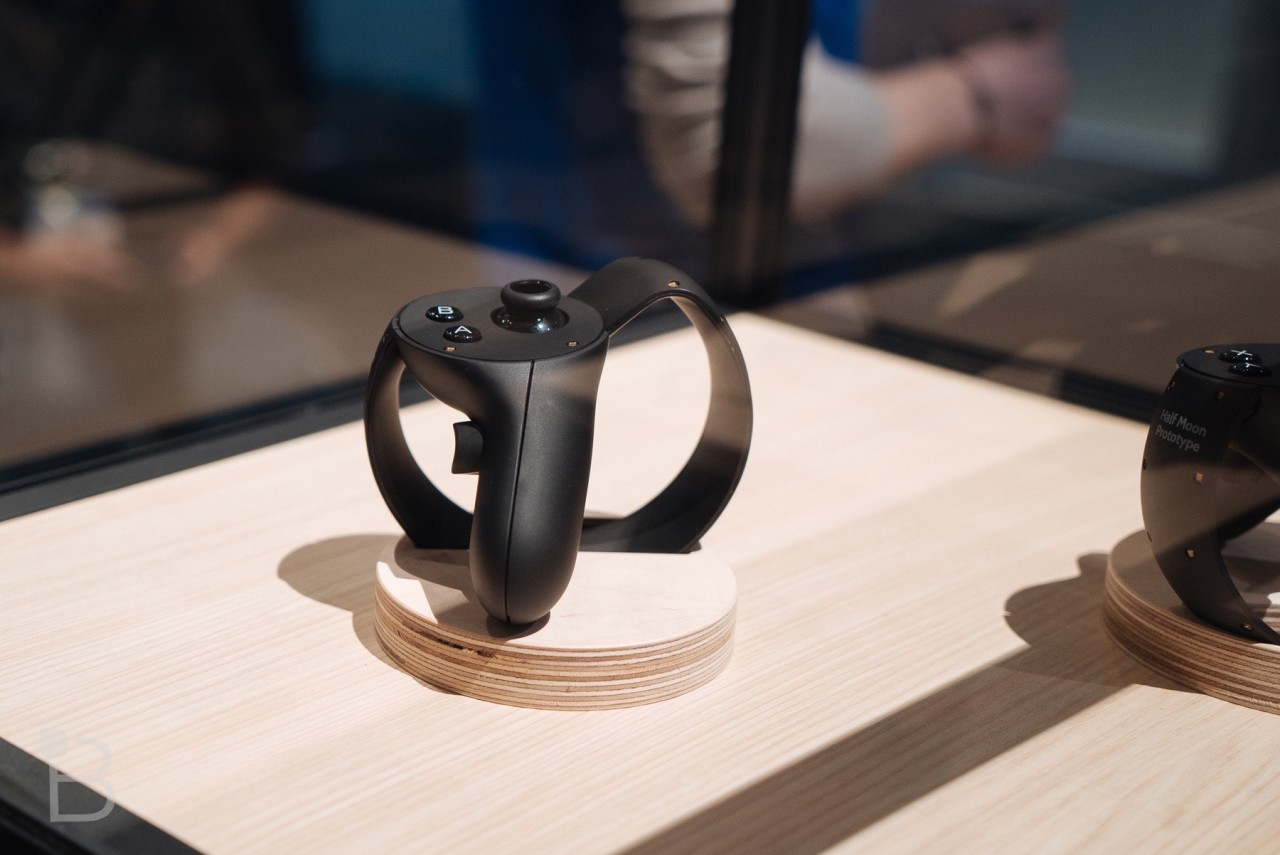 The good news: the Oculus Rift is still on schedule for a Q1 2016 release. The bad news: Oculus Touch, which was only just revealed a few months ago, is being delayed to the second half of 2016.

Oculus says its team of engineers has made significant progress toward a final release, but the company needed more time to refine design, ergonomics, and improvements to hand pose recognition.

If you missed the announcement from earlier in the summer, Oculus Touch will essentially act as a Rift user’s virtual hands. The Touch is comprised of a pair of wireless, six degree of freedom tracked controllers, and include analog sticks and other traditional inputs.

“The feedback on Touch has been incredibly positive, and we know this new timeline will produce an even better product, one that will set the bar for VR input,” Oculus said.

Recently, Oculus founder Palmer Luckey warned that the first consumer version of Rift will be quite expensive, so a setback in Touch availability might actually be a good thing on your wallet.