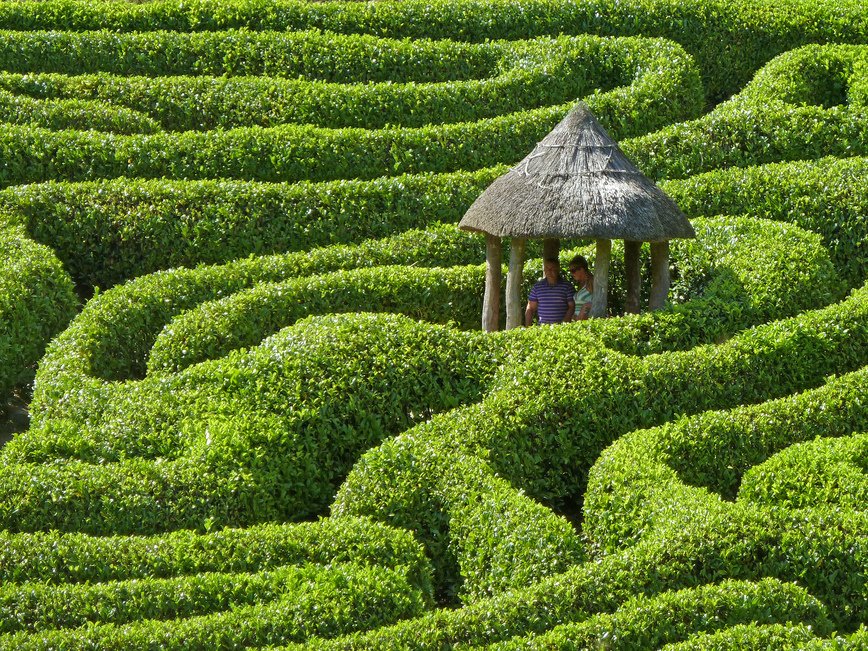 Crude-oil producers can blame only themselves for cheap oil if there’s no recovery.

By hedging against the volatility in prices, producers are limiting how far up oil prices can go, according to Morgan Stanley’s Adam Longson.

In a note on Monday, Longson and team write about how “rampant” hedging among oil producers will probably cap West Texas Intermediate (WTI) crude oil prices at $49 per barrel.

In hedging, producers sell futures contracts at current oil prices, often with the intention to buy them back before they expire — and to avoid making an actual delivery of physical oil.

So producers would earn only a net gain if the settlement price is cheaper than what they sold the contracts for. If oil prices are higher than the hedged price, then producers buy back the contracts at a loss.

Producer hedging is rampant in the $40s. Both anecdotal evidence from our trading desk and CFTC [Commodity Futures Trading Commission] data support this. The CFTC producer short position reached new highs after the Jan lows, partly from distressed producers being forced to hedge. However, this latest uptick has not been confined to distressed producers. In our conversations, we are seeing healthy appetite from mid and large cap Permian producers as well. These producers are happy to hedge $45-50 in calendar 2017 and even high 30s/low 40s in 2016 given light hedge positions. Much of this hedging is just current production for now.

And so the upshot here is that with so much production hedged in the $40-a-barrel range, producers are incentivized to sell and produce oil so long as it remains below their prevailing hedges.

Oil made a nearly 50% comeback in the last month, though little changed in the global imbalance between supply and demand. And in a note on Friday, Goldman Sachs pointed out that a price rally encourages producers to crank up production, which will stunt any progress made on balancing the oversupply problem that has kept prices down over the last year.

So in a somewhat backward way, hedging against higher prices as well as the higher prices themselves turn out to be bets on continued production and, eventually, lower prices. In February 2015 — when crude rose from a low of about $45 to above $50 per barrel — Longson similarly warned that hedging was one reason why that rally would be short-lived.

A year later, we know it was.

Back in 2015, a rally in prices driven primarily by a USD pullback led to producer hedging and capped deferred prices at $65/bbl. This resulted in a flatter curve, but it also limited the rally in the front to $60 given the state of US inventories. The current rally mirrors this period in 2015 in many ways, only that producers are willing to hedge at much lower levels. As the USD and producer hedging reasserted themselves, that rally proved to be short lived.

NOW WATCH: This 7-minute fitness routine is all you need to get in shape