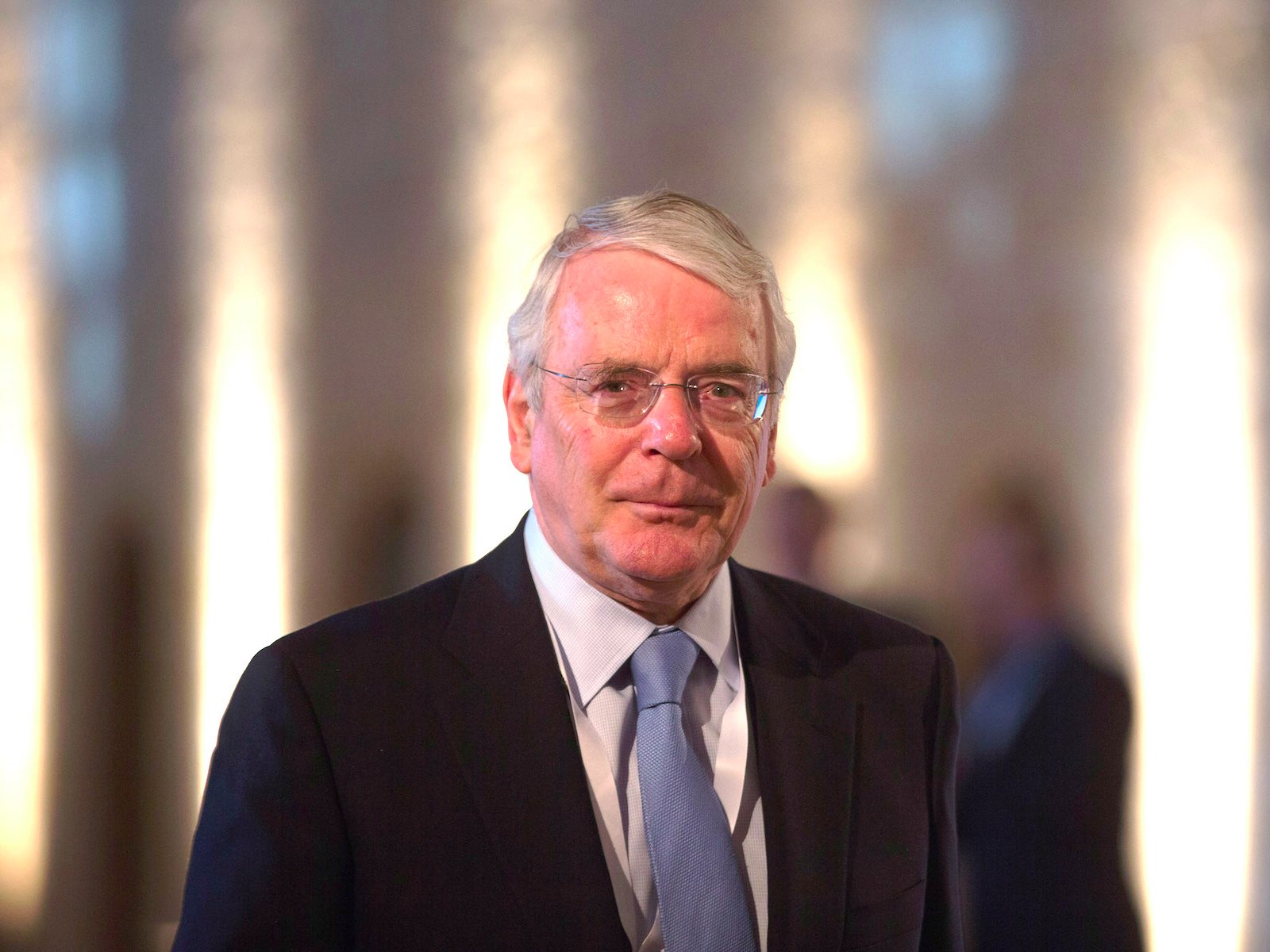 One of Britain’s former Prime Ministers, John Major, says that the campaign backing Britain to leave the European Union in the referendum this year is deluded.

Major, who was the Conservative Prime Minister from 1990 to 1997, said in an opinion piece for the right-leaning newspaper The Telegraph that Britain needs the 28-nation bloc and if it wasn’t for the EU, the UK would still be considered the “sick man of Europe.”

“The ‘leave’ campaign blandly assumes that once they have undermined – if not wrecked – the power of the EU by leaving it, they can simply re-negotiate all the advantages of membership with pliant Europeans eager for our trade,” said Major.

“This is self-deception to the point of delusion. Their argument is that the EU needs the UK market more than we need theirs, on the basis that – overall – the EU exports more to the UK than we export to them. This is, at best, disingenuous. More bluntly, it is fantasy.”

He argues that Britain counts on the EU a lot for trade as nearly 45% the nation’s total exports goes to the bloc while only 7% of their total exports come to Britain.

“In the game of who needs who the most, the answer is clear. Our European partners will not be the demandeur in any negotiations on the Single Market – we will be,” he added.

“When we joined the EU we were the “sick man” of Europe: today, as a result of our domestic reforms and membership of the European Single Market, we have the best performing economy in Europe. Within the next 20 years – on present policies, and with continuing full access to the Single Market – the UK is likely to be the biggest economy in Europe.”

This week, a new ORB poll for The Telegraph gave those pushing for Britain to leave the EU a seven-point lead over the Remain campaign. The poll puts support for Leave at 52% and Remain at 45% — with the remaining 3% undecided.

The key reason for Leave’s lead over Remain is voter motivation.