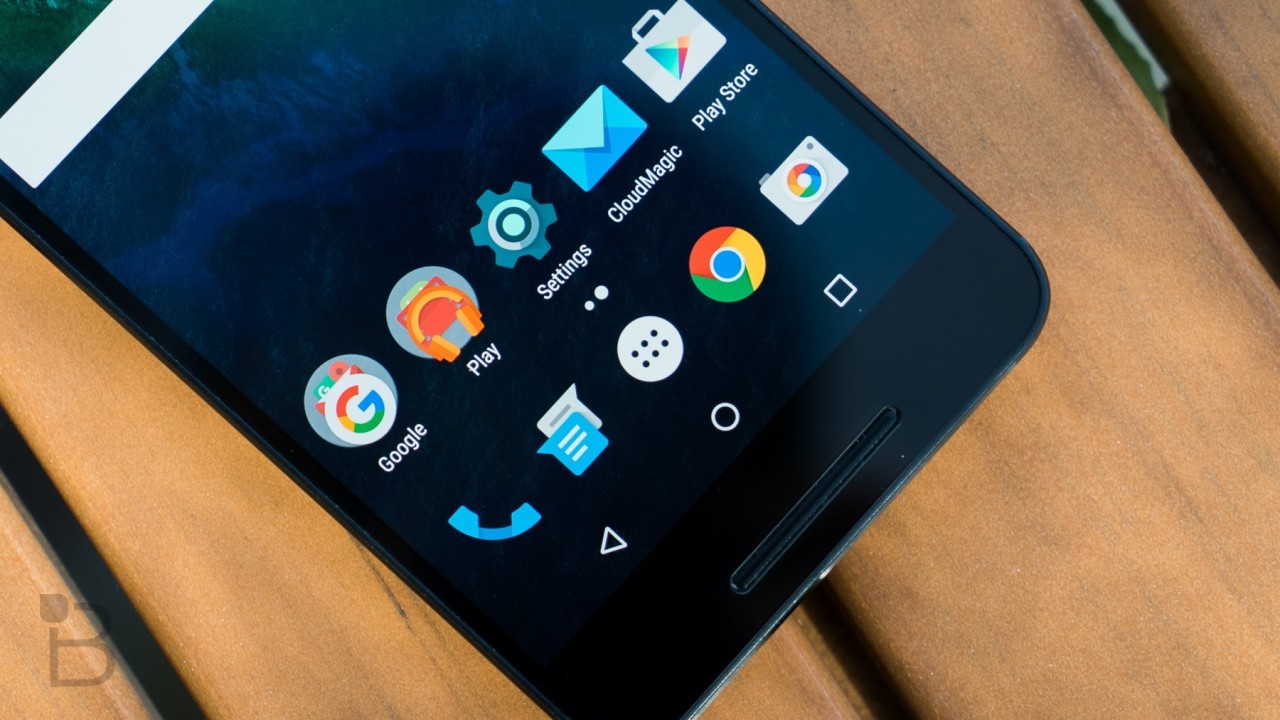 Siri isn’t the only digital assistant who has a personality. Last week, we made a video showing the funny responses Siri has to specific queries, and we did something similar with Google Now. Of course, it wouldn’t be fun if we simply asked the same questions, so we varied things up with Google’s assistant, who has become a formidable competitor to Siri’s skills (or lack thereof).

Google Now is an invaluable addition to the Android universe, but the service isn’t all predictive intelligence and convenient cards. She has a sense of humor, too! If you’re bored and feel like having a laugh, the questions we asked Google Now are below.