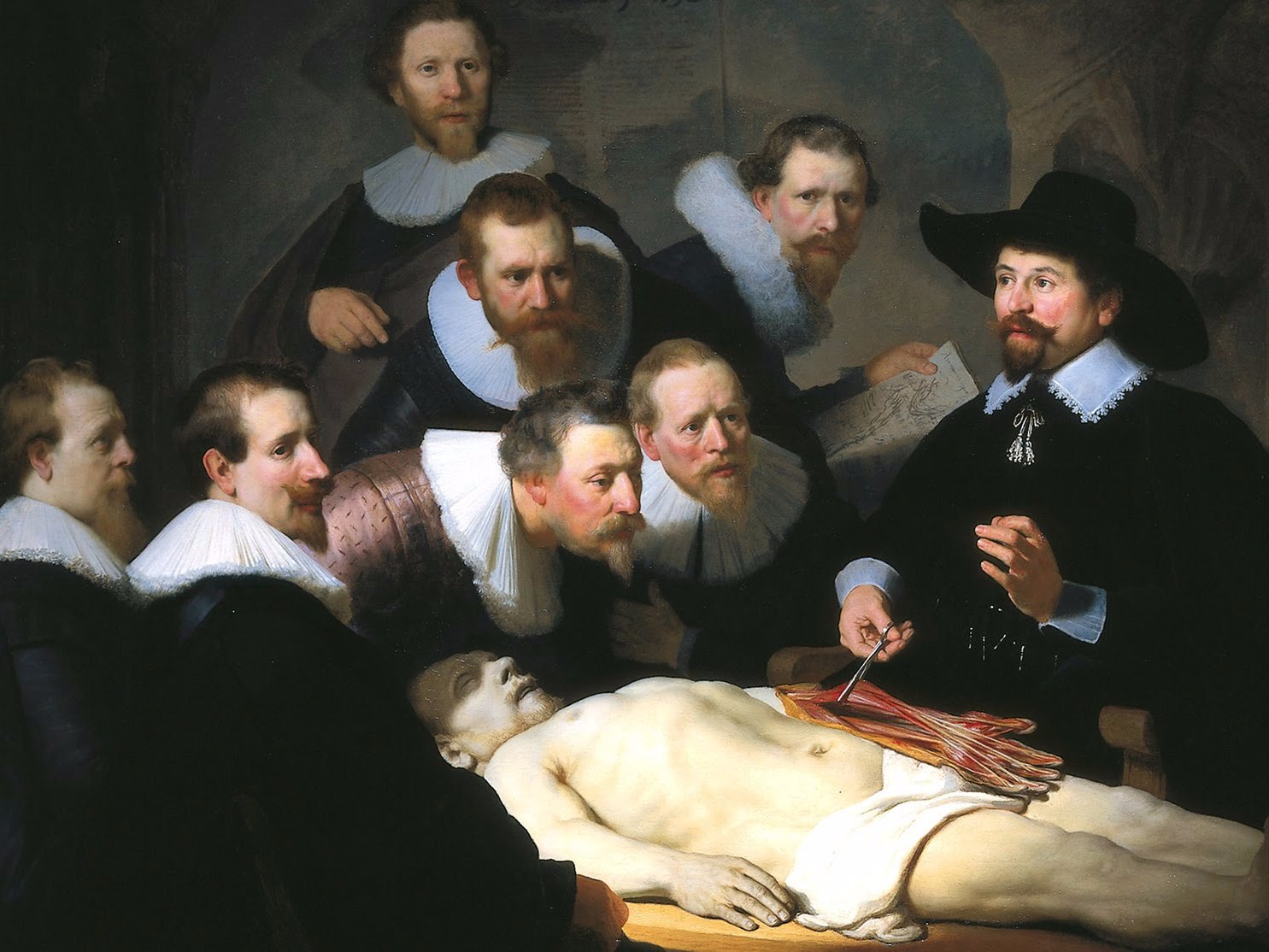 ‘The Anatomy Lesson of Dr. Nicolaes Tulp’ by Rembrandt.Wikimedia Commons

LONDON — Earlier this week, Bank of England Monetary Policy Committee member Gertjan Vlieghe delivered a set-piece speech at Bloomberg’s European headquarters to discuss the future of economic forecasting in the context of Britain’s exit from the EU.

Economics as a discipline has taken something of a bashing in the past handful of years, with UK economists seeing particular ire since June for their failure to accurately forecast the immediate impact (or lack thereof) that Brexit would have on the country’s economy.

Prior to the vote, the Bank of England, Treasury, and virtually every major bank warned that Britain could be vulnerable to a recession if the UK backed leaving the EU. Instead, the economy — besides a kneejerk dive in soft data in July — had soldiered on and defied the economic consensus.

When those forecasts turned out to be wrong, BoE Governor Mark Carneyfaced calls to step down from some Brexit-backing politicians,while prominent Brexiteer and former Justice Secretary Michael Gove frequently maligned what he called “so-called experts.”

Vlieghe used his speech to vehemently defend the economic profession, striking upon a surprisingly accurate analogy in the process. That of the heart surgeon. Vlieghe essentially compared the economist to a heart surgeon and the economy to a patient. Any major crisis is akin to a heart attack, he said.

“Forecasting when a patient will have a heart-attack is difficult. No doctor can do this accurately. We only have an imperfect understanding of how the human body works, we have only partial information about what is going on “under the skin” at any point, and the human body is constantly hit by unanticipated shocks, such as disease or physical trauma, or a rapid change in the external environment. Doctors nevertheless have a hugely important role to play, both before and after the heart attack.”

“Similarly, forecasting the macro-economy is hard. No economist can do this accurately, even if some get it right some of the time. We only have an imperfect notion of how the economy works, we only have partial information about the state of the economy at any point in time, and the economy is constantly hit by unanticipated shocks.”

Vlieghe’s point is a simple one and one he has made before. Namely that it is simply unrealistic to expect economists to be completely accurate in all of their forecasts. Circumstances change, economic actors do not exhibit behaviour entirely in line with what models suggest they will, and nothing is ever certain.

Therefore, to criticise economists, particularly central bankers, for their mistakes — which he argues are largely pretty small in the grand scheme of things — ignores the good work done for the vast majority of the time, and the way that central banks help the economy when the bad times do arrive.

The chart below illustrates quite how minimal forecasting errors have been in recent years: “I have been quite puzzled by the repeated attacks on economic experts, forecasters and models, based on these relatively small forecast errors,” Vlieghe said.

“Dismissing experts in general, and attacking the expertise of the economics profession as a whole, is a worrying and dangerous development. Debate is always welcome, but it should be based on clearly articulated arguments and evidence.”