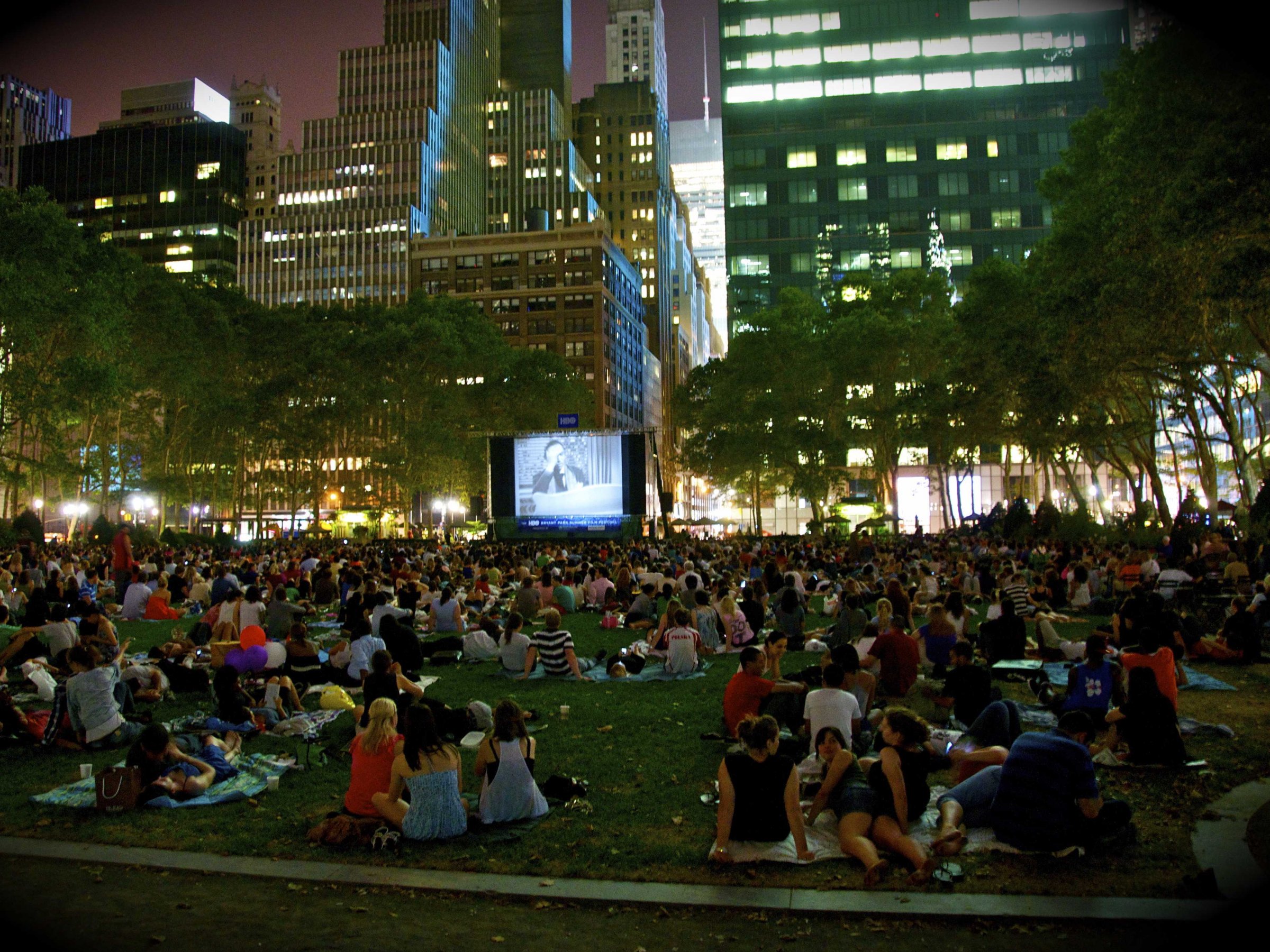 One of the most anticipated hedge fund launches of the year continues to rake in fresh money, despite a rough start in terms of performance.

Ben Melkman’s Light Sky Macro dropped about 3.5% from March through the end of April, according to an investor document reviewed by Business Insider. May performance numbers weren’t immediately clear.

The fund is continuing to raise assets, however, and is set to manage $1.5 billion on June 1, according to a person familiar with the matter. That makes Light Sky one of the biggest launches of the year, and marks a quick step up in raising fresh money; the fund managed around $880 million at the end of April, according to the investor document.

The fund is also soft-closing, which means that it will not accept money from new investors but may arrange for existing investors to add capital, the person said.

The fund is down at a time when other macro funds are struggling. Brevan Howard’s master fund is down 3.1% this year through the end of April, according to an investor document reviewed by Business Insider. Caxton Global dropped 6.6% through April 4, according to performance reported by HSBC. Discovery Capital Management was down about 12% through the first three weeks of May, and Rokos Capital dropped 4.7% in the first quarter, Bloomberg reported.

Melkman was the lead manager on Brevan Howard’s $500 million Argentina fund, which returned money to investors after delivering an 18% return since its inception.

His fund has been expanding, with high profile hires such as 15-year Deutsche Bank vet, Jérôme Saragoussi, as director of trading strategy. The fund recently added Deutsche Bank’s Luigi Gentile as a senior foreign exchange volatility trader and has 24 people on staff, the person familiar with the firm said.

NOW WATCH: This is what Bernie Madoff’s life is like in prison