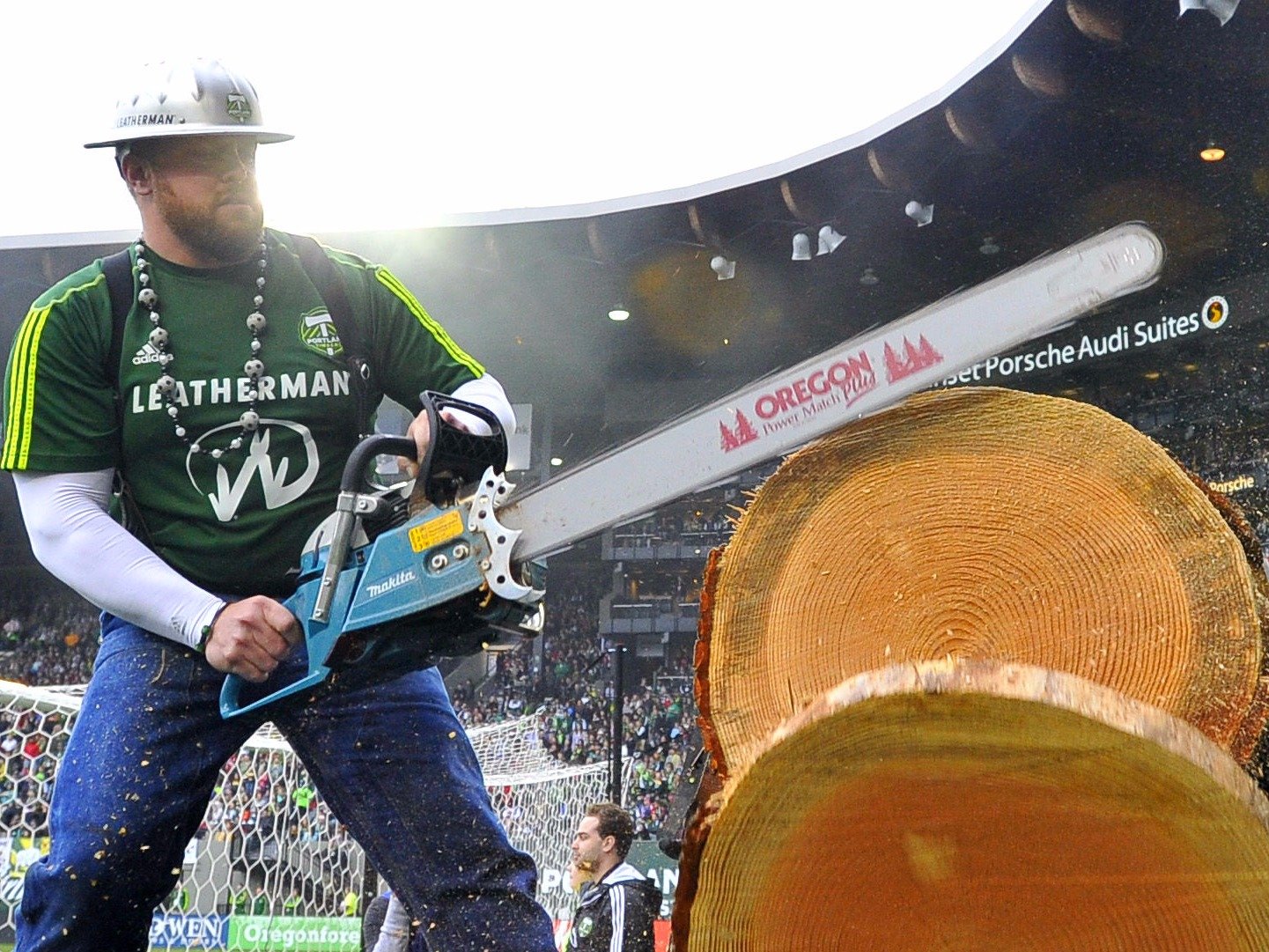 Anglo American is slashing its business to the bone.

The mining giant on Tuesday announced a radical reduction in its business, cutting 60% of jobs, selling off huge swathes of assets, and stopping mining of commodities like nickel.

The restructure is in a bid to boost free cash flow, reduce debt, and better prepare the FTSE 100-listed mining giant for a future where China isn’t building a new city every month.

Anglo American says the sweeping changes are needed due to “market shifts,” the biggest of which is:

…the next phase of growth in China, which is seeing the evolution away from bulk commodity intensive infrastructure development to increasing demand for base and precious metals for homes, vehicles, household appliances and electronics, as well as for luxury goods such as diamond and platinum jewellery.

China has been trying to shift its economy away from one of production and manufacturing towards a consumer-based economy. In doing so, it has brought-the-once-in-a-lifetime building boom that the country experienced throughout the 2000s to an end.

China spent 10 years hoovering up the vast majority of metals and other resources pumped out across the world and its slowing growth is now leaving a demand shortfall. That has lead to a collapse in the price of many metals.

Mining companies have been hard hit as a result, with Anglo American’s share price down over 70% since last May. The sweeping restructure of Anglo’s business comes as it announced its preliminary results for 2015. As you might expect, they’re pretty bad. Here are the key points:

Despite the slump in revenues and profits, Anglo American shares popped 6% at the open in London and are now up around 2.2%. Investors are clearly keen on the cost-cutting drive.