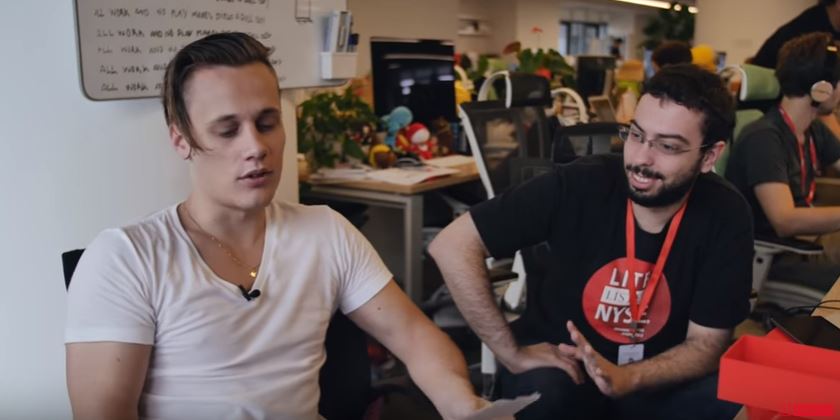 OnePlus will launch the OnePlus 3 on June 14, and, ahead of that unveil, it released a short documentary taking us behind the scenes leading up to the announcement of the OnePlus 2 last year.

The 17-minute short features Pete Lau, OnePlus co-founder and CEO, and co-founder Carl Pei. It even features famous YouTuber MKBHD, all of whom talk about the OnePlus One and the anticipation leading up to the OnePlus 2. One particularly interesting aspect of the video shows an early tester’s frustrations with some of the smartphone’s initial features just 28 days before launch. It seems like there were some pretty annoying software bugs in the first batch of devices that needed to be fixed immediately.

In another part of the documentary, OnePlus talks about how important its users are, particularly its fans on the forums, to the success of its products. For example, OnePlus said that its “users are just as important as the media,” which is why it decided to invite them into the VR launch of the OnePlus 2. It’s actually repeating that again this year, hosting a VR event for the OnePlus 3 also.

Check out the clip for a look at what we imagine is similar to what’s unfolding behind the scenes of the OnePlus 3 launch in just under two weeks.

Editor’s Note: There’s some NSFW language/text in the video.