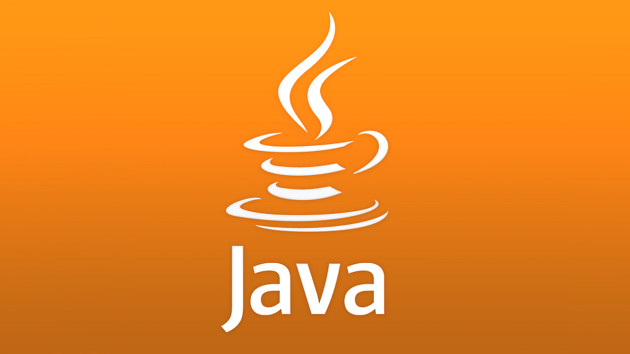 Try to hold back your tears, but the Java browser plugin that’s plagued the web with security holes is not long for this world; Oracle plans to snuff it out with the release of JDK 9, the company announced.

Consider the move the equivalent of Oracle throwing in the towel, and doing so much to the crowd’s delight.

“With modern browser vendors working to restrict and reduce plugin support in their products, developers of applications that rely on the Java browser plugin need to consider alternative options such as migrating from Java Applets (which rely on a browser plugin) to the plugin-free Java Web Start technology,” Oracle stated in a blog post.

“Oracle plans to deprecate the Java browser plugin in JDK 9. This technology will be removed from the Oracle JDK and JRE in a future Java SE release,” Oracle continued.

The writing was already on the wall for the plugin’s fate. Mozilla in October of last year said it would remove support for plugins like Silverlight and Java in Firefox by the end of this year, while Chrome already stopped supporting plugins (like Java) that use the Netscape Plugin Application Programming Interface (NPAPI) standard, choosing instead to run with a plugin technology called Pepper Plugin API (PPAPI). Microsoft’s Edge browser doesn’t support plugins, period.

Businesses that rely on the Java plugin might be upset about the move, but the web at large is cheering it—Java’s been a pretty constant target of hackers, causing more than a few headaches for IT admins who have to deal with the aftermath.