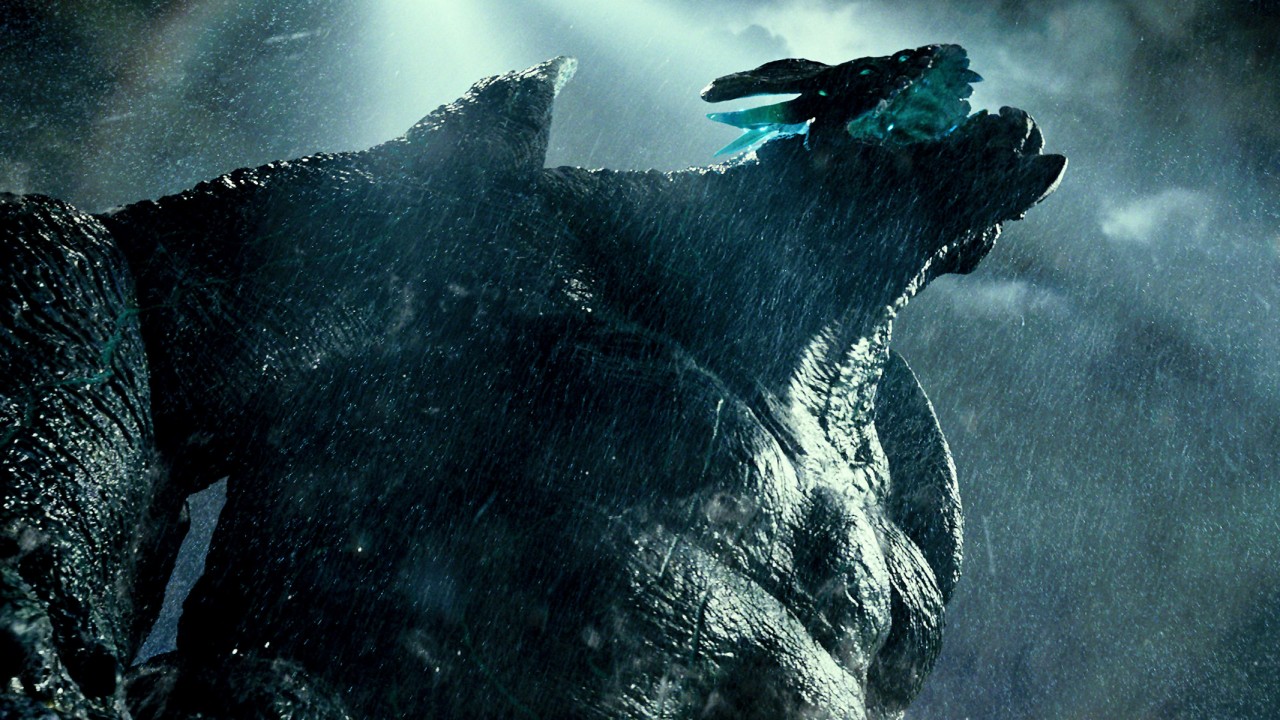 Pacific Rim 2 has been canceled and uncanceled so often that it became difficult to keep up, but it sounds like the movie is finally happening (for real!). Deadline reports the film is indeed moving forward, with Steven S. DeKnight set to direct. Hear that? That’s the sound of millions of people asking, “Who?”

DeKnight actually has some solid experience under his belt. He created the show Spartacus, and has numerous writing, producing and directing credits to his name; his most recent experience came with Netflix’s Daredevil, where he’s credited with writing and directing a few of the show’s episodes. Legendary Pictures seemingly liked his portfolio enough to call him up to the big leagues.

For what it’s worth, Guillermo del Toro, who directed the first Pacific Rim and will produce the sequel, voiced his approval of DeKnight on Twitter.

More news soon! But- as I said a few weeks ago: this is happening and the ideas we have are great!! Buenas noches from Toronto…

The Pacific Rim universe has been begging to be expanded and built upon, and it sounds like DeKnight and del Toro are ready to take on that challenge. Del Toro teased that more news about the project will drop soon, so stay tuned.

It’s unclear when the film will come out, but I imagine the studio wants something sooner rather than later. After all, Pacific Rim came out all the way back in 2013, so we’re due for some more Kaiju action.