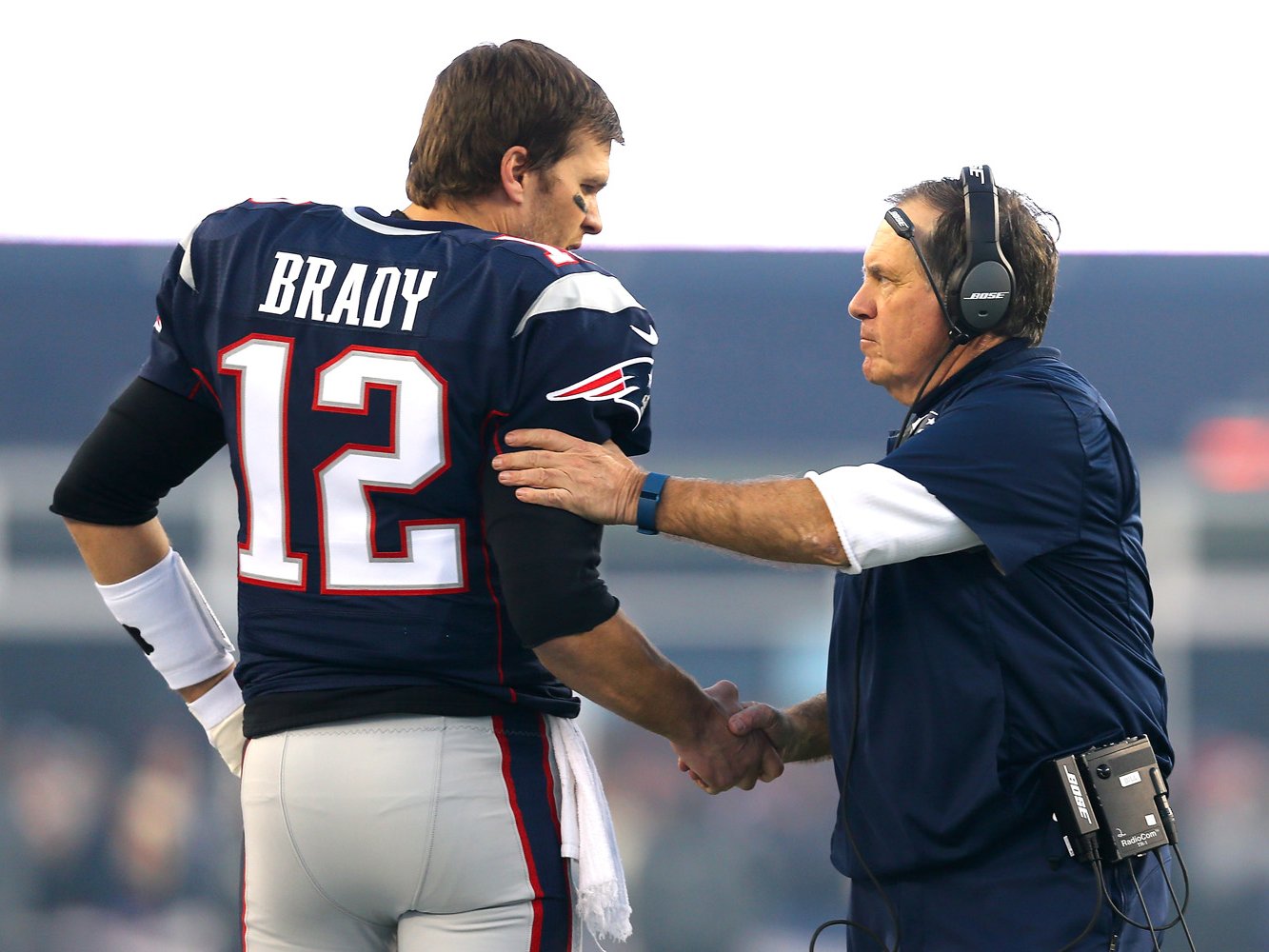 The evolution of New England Patriots quarterback Tom Brady from skinny sixth-round draft pick to arguably (and it’s quite the argument) the greatest quarterback of all time, with five Super Bowl titles, is one of pro sports’ greatest stories.

And it’s a story that taught head coach Bill Belichick an important lesson about managing talent, he explained to CNBC contributor Suzy Welch in a recent interview.

“He’s earned everything that he’s achieved,” Belichick said. “It wasn’t always there. He’s not a great natural athlete. He’s a very smart instinctive football player. It’s not all about talent, it’s about dependability, consistency, and being able to improve.”

Ahead of the 2000 NFL draft, Belichick and his staff were looking for a mentally tough quarterback, Tampa Bay Buccaneers general manager and former Patriots staffer Jason Licht said at a press conference in 2014.

Belichick’s bet on personal integrity over raw talent paid off, and the insight from his experience with Brady would define his approach to developing players on the Patriots

“On a personal level, the one thing that I’ve definitely learned is you’ve got to count on your most dependable people,” Belichick told Welch. He said that if he’s going to lose a game, he’s going to do so because he made a bad call or his player came up short, not because he had the wrong guy — that is, someone he didn’t trust — on the field.

As Brady proved to him early on, integrity can overcome statistics in the clutch.

“It might not be your most talented person, but you count on your most dependable people,” Belichick said. “There have been times when I’ve put let’s say too much responsibility on people that weren’t dependable and they didn’t come through. And so whose fault’s that? Mine.”

You can watch the full CNBC interview below.